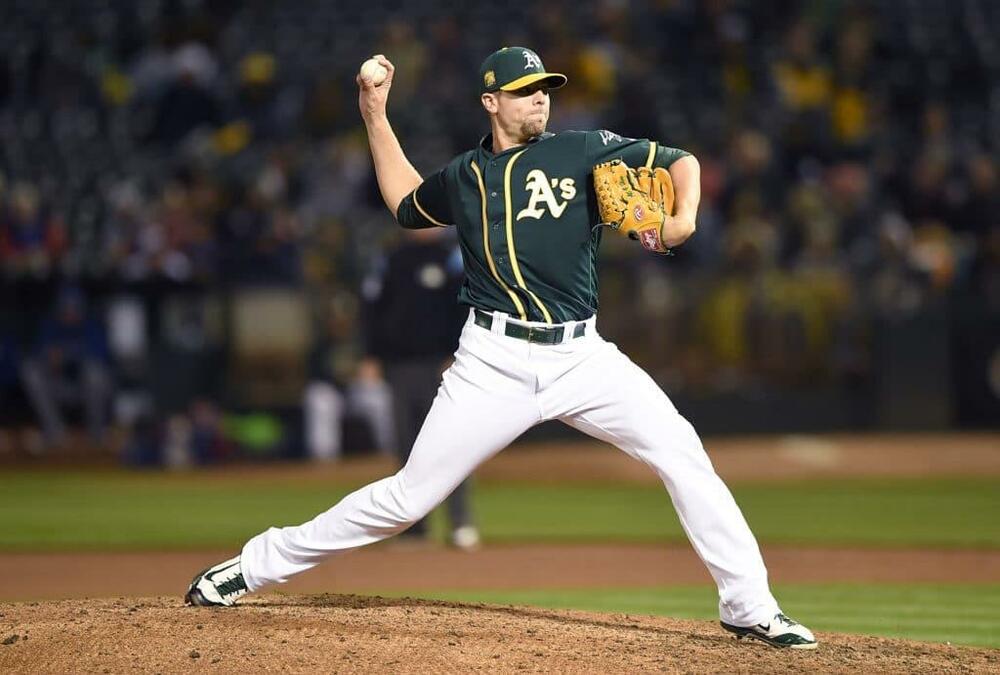 Baseball is back and you know what that means.....ALL ABOARD THE CLOSER CAROUSEL! This year we didn't even manage to get through one day without at least one team throwing us a curveball as Taylor Rogers nabbed the first save for the Twins. As I touched on in the pre-season, this year is shaping up to be even more volatile than usual as more teams are embracing unconventional strategies in the bullpen. The shift has been happening slowly over the last several years, but last season was the seismic change across the game. See below:

In 2014, nearly every team had a closer who managed to get close to 20 saves, but fast forward to 2018 and barely half the teams had that luxury. Unfortunately, the pullback is happening across the top end closers in addition to the low-to-mid tiers. The 40-save season has become the outlier and even 30+ saves is limited to closers drafted within the first 120 picks in fantasy drafts.

Adding insult to injury, in addition to the disappearance of the traditional closer role for fantasy owners, the shift in bullpen strategy for many teams has resulted in "heavy relievers", or pitchers that can multiple innings and rack up several strikeouts in an individual outing. Now these players are getting more valuable, making them fantasy assets, but also muddying up the waters as it relates to projecting closer handcuffs. No longer can we go solely by the most skilled non-closer as our target for the closer-in-waiting. Look no further than in Arizona as the least skilled pitcher, Greg Holland, currently holds the job, and Archie Bradley is seemingly third in the pecking order and locked in as the high leverage reliever.

Looking ahead to 2019, it seems like it's going to another year where being aggressive on the waiver wire will be a necessity to own any newly anointed closer, but with more relievers ascending to the job with a less-than-ideal skillset, the risk of paying for one of these acquisitions is also on the rise. It's going to pay for be a week or two ahead of the handcuff's ascent, so stick close to A Closer Look as we help you navigate these volatile waters.

As a reminder, we believe there's three types of handcuffs in the player pool for fantasy baseball.  The first type are the relievers with opportunity (i.e. currently seeing save chances or save chances are imminent).  These are the pitchers that have value simply because they contribute to your pitching staff's counting stats,but may not necessarily have the skillset to positively impact all of those categories.  The next are those that have the skillsets.  These are the players with high strikeout rates, good ratios, and other positive indicators that point towards future success in the closer role.  The final category is the ideal situation.  It's the players with both opportunity and the skillset.  These classifications are already baked into the tiering that I use to rank current closers, but in order to help identify handcuffs or closers-in waiting, I also use a grading scale from A-F to classify the relievers who might be next in line for save changes.  Below are those definitions:

Subscribe to see our closer tiers and handcuff grades by clicking here.