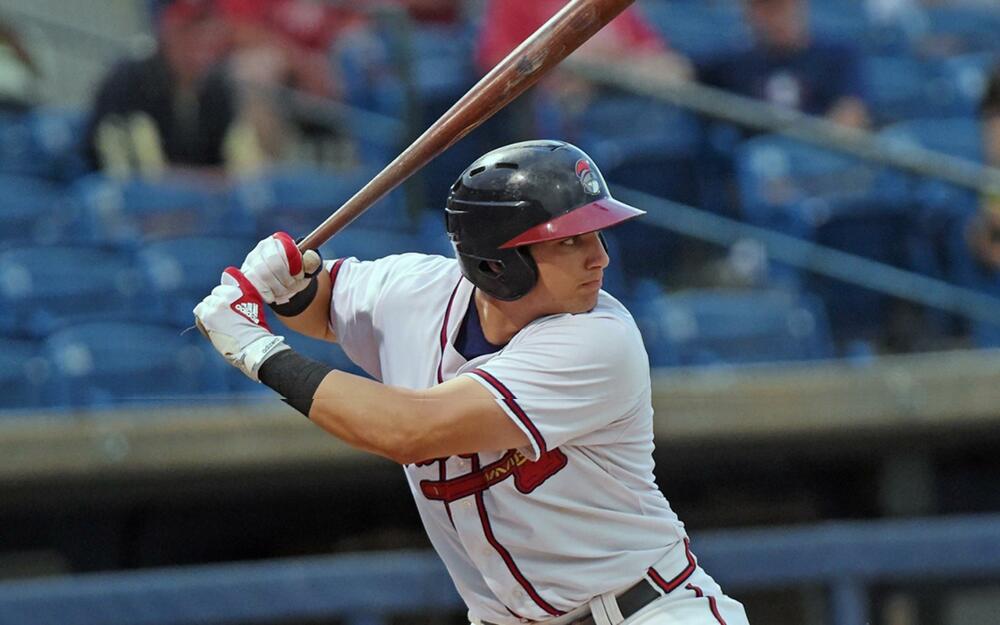 Edman went 2-5 with a run scored against the Pirates on Monday, and has had a nice week overall going 9-26 with a HR and 2 doubles over his past 6 games. He has been acting as the Cardinals primary leadoff hit for the last month or so with Matt Carpenter spending most of that time on the IL. Edman has been a good contact hitter (7.0% SwStr%) which has allowed him to maintain a solid BA, but he has only walked twice in 92 PA's, which has resulted in a .293 OBP that is not at all ideal for a leadoff hitter. Carpenter is hoping to return to the Cardinals this Friday, and while he doesn't hit for a good average, he has still posted a .321 OBP this season and will likely retake the leadoff spot upon his return. Edman's fantasy value is anyways limited as he doesn't really excel in any area, but being bumped from the leadoff spot, and possibly the lineup altogether, will remove most of his fantasy relevance.

Woodruff was placed on the IL with an oblique strain on Monday and is expected to be out for about 6 weeks. This is a big blow for the Brewers and fantasy owners who were counting on Woodruff for the final two months of the season, as it now looks like his rest-of-season contributions will be rather minimal. Still, Woodruff's first full season as a big league starter has been a big success, probably even better than his 3.75 ERA indicates. He has an excellent 136:29 K:BB through 117.2 IP, and could probably have even better numbers with some regression to his .326 BABIP. Overall, his 3.45 xFIP ranks 13th among qualified starters, and he should be a valued fantasy asset once again in 2020.

Darvish has suddenly turned his season around, pitching a combined 12 shutout innings over his last two starts with a 15:1 K:BB. In fact, he's been very good over his last 6 starts with a 45:6 K:BB across 36.2 IP and a 3.11 xFIP over that span. He'll face the Giants at Oracle Park on Tuesday, and while the Giants have been playing better recently, they still rank 28th in wOBA (.297) and wRC+ (83). Oracle Park ranks last in Park Factor in terms of runs scored. DraftKings Value Play Salary $9,200.