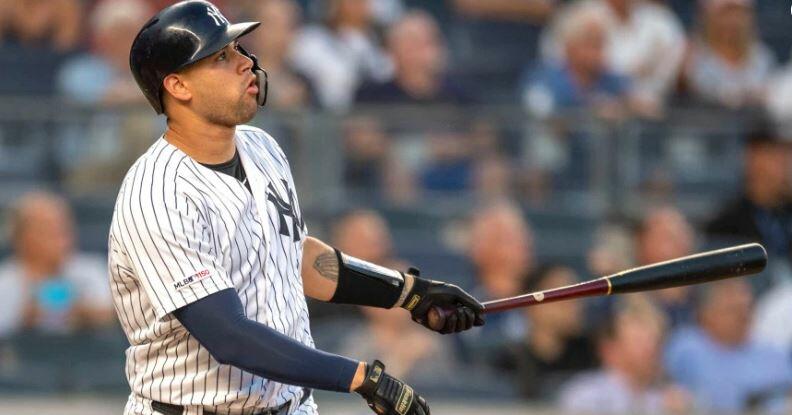 David Fletcher- 3B- LAA- Hot- Fletcher went 3-for-4 with a walk yesterday. His slash line for the shortened season stands at .316/.377/.420. Fletcher has excellent plate discipline, with a Batting EYE of 0.83, almost as good as his 0.86 in 2019. He had shown some power earlier but hasn't hit any homers since August 11. The power surge was of limited duration, as all of Fletcher's 3 homers for the year came between August 4 and August 11. With a HardHit% of 18.9% and Exit Velocity of 84.7, power is not expected. Fletcher has a GB% of 53.6% and FB% of 22.0%. The start of his career is looking somewhat like a young Howie Kendrick, who began with the Angels, except with more walks. Average is where Fletcher can help and likely where he will contribute in 2021. He will have eligibility at all infield positions except 1B. He has also played one game in the OF.

Sam Huff- C- TEX- Rookie- Before the season was derailed Huff was projected to get time at AA Frisco, having never played above High A Down East. That where he spent most of 2019, slashing .262/.326/.425. With nothing to play for the rest of this season the Rangers have been looking at young players brought from the alternate site and Huff is one of them. He has played in a way to get noticed. Huff went 2-for-4 with 2 doubles last night and is slashing .292/.320/.542. He has 7 hits in 25 PAs since being called up and 4 of those hits are for extra bases. Huff has enjoyed a .429 BABIP in this micro sample size so nothing can be taken for granted. He is only 22 years old so while the Rangers will probably take a look at him next spring the odds are that he still needs some seasoning in the high minors. Huff is more of a catcher of the future.

Shane Bieber- P- CLE- Great Player- Bieber Fever hit a high this year and the Cleveland pitcher ended his regular season without giving up more than 3 runs in any of his 12 starts. Last night he gave up just 1 unearned run in 5 IP, allowing 2 hits, walking 3, and striking out 10. Bieber ends up with a 1.63 ERA, 2.05 FIP, 14.20 K/9, and 2.44 BB/9. The 25-year-old only broke the 110 pitch barrier once, a pattern of usage better than 2019. Bieber should be looking at being one of the elite pitchers available in 2021 and his easy usage is a very good factor.

Tyler Glasnow- P- TB- Hot- After having his summer camp delayed due to a positive COVID test and since he lost most of his 2019 season to a forearm strain the Rays did not push him this season. It took a while to stretch Glasnow out and he now seems to be hitting his stride now that his regular season is over. He has given up 3 runs on 7 hits while walking 3 and striking out 18 in 11 IP over his final two starts. For Tampa Bay this is perfect timing as they head to the postseason. For fantasy owners it is a good omen that Glasnow will be back to the value projected for him at the start of 2020 once 2021 rolls around.