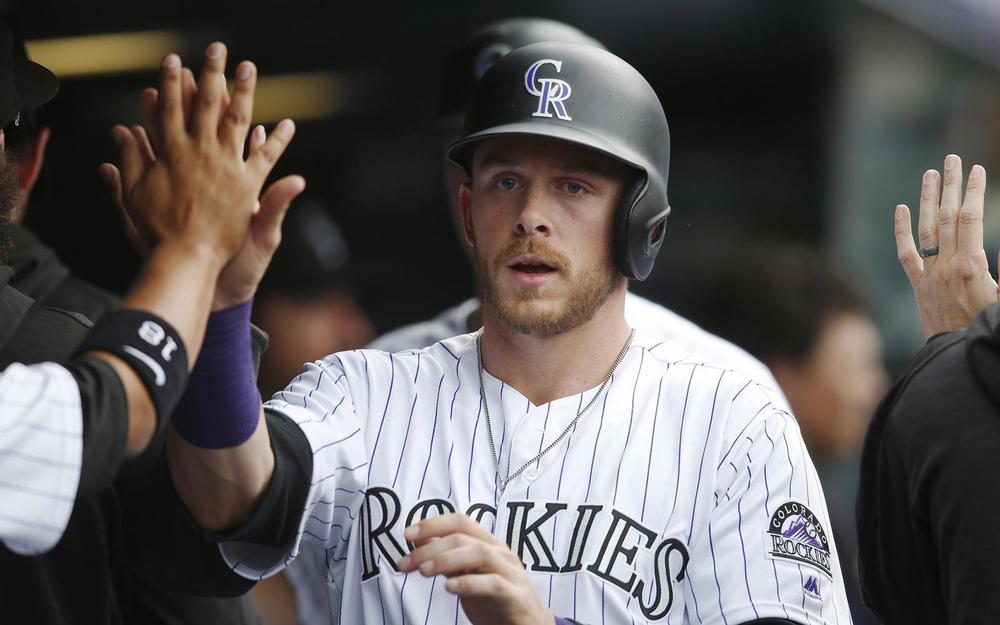 Ian Anderson- P- ATL- Hot- Anderson bounced back from his first rough outing to post his 3rd quality start in 4 appearances this season. He threw 7 shoutout IP and gave up 1 hit while walking 3 and striking out 9. Anderson still has some issues locating the strike zone as he threw 58 of his 99 pitches for strikes. His 4.08 BB/9 is not great but it was impacted by the 4 walks in 3 IP the last time out. Anderson's 11.05 K/9 is solid and his ERA of 1.64 is top notch. His FIP of 2.96 shows he has gotten some good luck but his underlying performance is still good.

Adam Haseley- OF- PHI- Rise Value- Haseley seems to have settled into the CF spot for Philadelphis, at least when they are facing a RH starter. After going 2-fo-3 with 2 walks in yesterday's game his slash line is .304/.396/.413. Haseley has a .400 BABIP but in 242 PAs last year he had a .344 mark. He has 6 hits in his last 3 starts. Haseley had been cold when he had been getting most of his ABs off the bench or after coming in as a defensive replacement. In a year where hot streaks are important Haseley seems to be on one.

Robinson Cano- 2B- NYM- Cold- After going 0-for-4 yesterday, Cano's average has fallen to .323. It was at .375 on September 2. Since then he has gone 4-for-29 with 2 walks. Cano's BABIP has dropped from .367 to .320, which is very close to his career mark of .318. So there may be some regression to the mean at work in a short period of time. His Exit Velocity and HardHit% are similar to 2019, but his BABIP is higher, so he should end up with a better average if he maintains a BABIP close to his career numbers. Cano's .280 last year was very atypical for him.

Kyle Hendricks- P- CHC- Hot- Hendricks is showing there is still a place for a control pitcher in MLB. He has been very consistent in his career. His ERA has never finished above 3.95, all but one season no higher than 3.46. Hendricks has posted an FIP of 3.88 or lower every season. This year his ERA is at 3.29 and FIP at 3.54. Hendricks' control has gotten outstanding, with a BB/9 of 0.82 after going 7.2 IP without walking anyone yesterday. He threw 74 of 106 pitches for strikes. Hendricks has a K/9 of 6.99, which is not all that impressive but his other numbers look good.