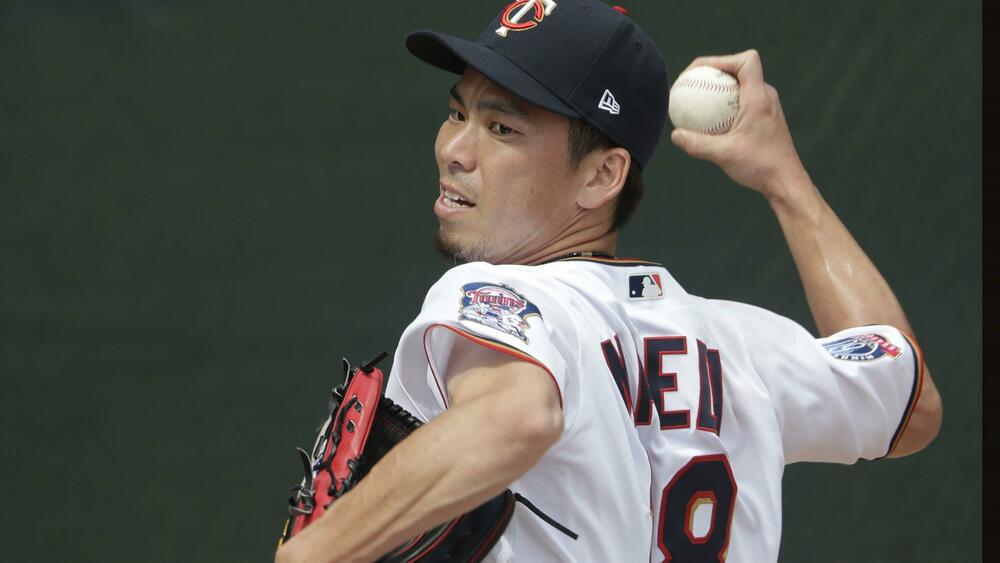 Maeda surrendered five runs across 5.0 innings of work on Tuesday night in Cincinnati. He allowed seven hits and walked one while striking out nine in the contest. Ultimately Maeda was undone by the long ball as Cincinnati scored all five runs via four home runs. The outing was particularly rough for Maeda's owners because he has been pitching so much better recently. In the month of July, Maeda had a 2.15/3.00 ERA/xFIP while posting a stellar 11.05 K/9 to go along with a lowly 1.84 BB/9. In those five starts (29.1 IP), his ERA went from a hefty 5.56 to a respectable 4.40.

Adell went 3 for 4 with two doubles and three RBI in his first major league action this season. The 22-year-old also added a walk and a stolen base to round out the fantastic performance. Adell didn't impress much in his first action in the bigs last season, slashing a measly .161/.212/.266 in 132 plate appearances. In 2020, he proved to be a free swinger (35.4% O-Swing%) that strikes out often (41.7% K%) and doesn't walk much (5.3% BB%). Adell displayed similar characteristics in Triple-A this season (6.5% BB% and 29.2% K%), but he smashed 23 homers and slashed .289/.342/.592 in 339 plate appearances regardless. He will have to improve his plate discipline if he wants to be an MLB mainstay or fantasy option, but he is still very young and has plenty of time to figure things out.

Luis Gil hurled 6.0 shutout innings in his major league debut on Tuesday night. The 23-year-old was called up to fill in for Gerrit Cole (COVID-19), and he did so in style. He gave up four hits (all singles) and walked just one while striking out six. Gil is the Yankees' No. 6 prospect per MLB.com but wasn't particularly impressive in Triple-A this season. He posted a 5.64 ERA and 1.48 WHIP in eight Triple-A starts to go along with an 11.27 K/9 and a terrifying 6.82 BB/9. It was Gil's first Triple-A experience, and he faired much better at the start of the year in Double-A, posting a 2.64 ERA to go along with an impressive 14.67 K/9 and 3.82 BB/9 across seven starts.

Toro went 2 for 4 with a homer and two runs scored on Tuesday night in Tampa Bay. The 24-year-old has done nothing but hit since being traded to the Mariners just over a week ago. He has gone 11 for 25 with three homers and has collected at least one hit in six of the seven games since being traded over from the Astros. With nine homers and a .254/.327/.485 triple-slash line on the season, Toro's stats are still underwhelming. However, he should get more consistent playing time in Seattle and undoubtedly has more value now.

On Tuesday night, Peralta gave up two runs (one earned) in 4.2 innings of work against the Red Sox. Unfortunately, the 32-year-old was inefficient in the outing (96 pitches) and thus could not pitch very deep into the game. He surrendered six hits and two walks while striking out three. The start wasn't particularly stellar, but it was a nice bounceback for Peralta after a pair of ugly outings in Kansas City (5ER) and Minnesota (6ER). Despite his early success, Peralta is not a particularly tantalizing fantasy option. He currently owns a solid 3.47 ERA; however, his 5.51/4.97 FIP/xFIP and lowly 1.5 K/BB urge extreme caution.