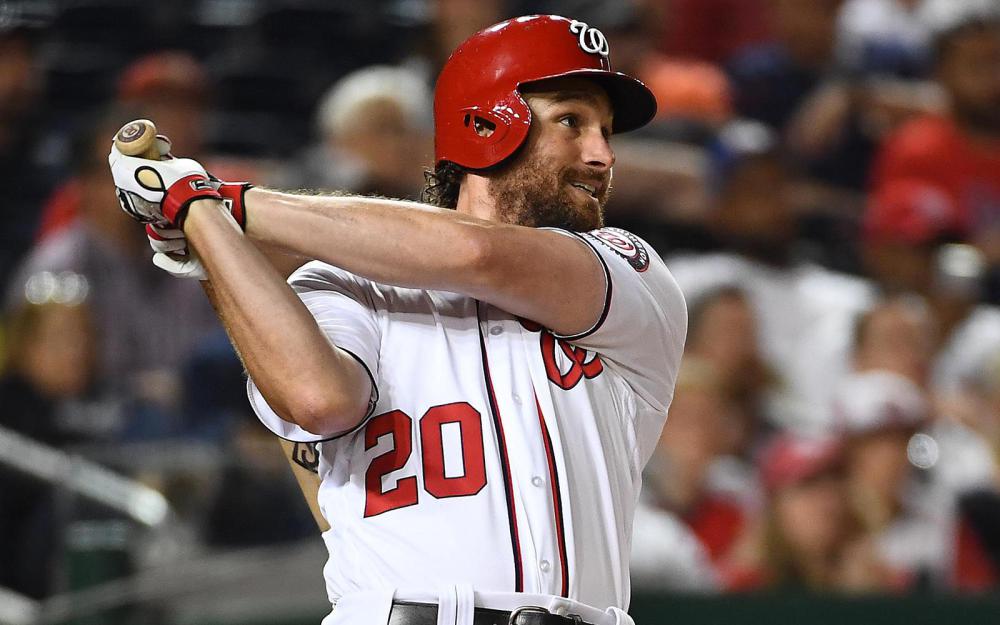 Victor Robles- OF- WAS- Drop Value- With the emergence of Lane Thomas, Robles has seen a lot of bench time with the Nationals lately. Yesterday they decided it would be better for him to see regular playing time at AAA Rochester. Robles has regressed in each season since being a key part of the 2019 World Series winner. Robles was slashing .203/.310/.295 with 2 homers when he was optioned. Even his speed hasn't produced results, as he had 8 steals and was caught 6 times in 369 PAs across 107 games. Robles has a .271 BABIP and that can explain some of his poor showing, but his Exit Velocity of 84.1 and HardHit% of 27.2% are not outstanding. They are both higher than what he posted in 2019, when he slugged 17 homers in 617 PAs. Robles is only 24 so there is time for him to rebound, but right now it's looking like 2019 is the outlier.

Dylan Carlson- OF- STL- Stats- Carlson entered the 2021 season as a highly-ranked prospect. In his first full-time season in the majors he has posted solid, though not spectacular numbers. Carlson is slashing .260/.344/.420 with 13 homers and 2 steals in 509 PAs. His Batting EYE of 0.40 is an improvement over his .023 in limited appearances last season. Carlson has increased his Exit Velocity from last season, rising from 87.4 to 88.6 but his HardHIt% has dropped from 42.1% to 33.0%. When the second half started Carlson's Statcast numbers picked up. From July 16-August 11 his Exit Velocity was 90.1, Barrel% was 11.3%, and HardHit% was 40.8%. Carlson slugged 5 homers in 105 PAs in that stretch. Then he suffered a wrist injury that put him on the IL and he hasn't bounced back yet. Since coming back his Exit Velocity has been 86.4 and HardHit% 27.8%. The progress before the injury gives hope that Carlson will develop into his potential.

Patrick Mazeika- C- NYM- Rise Value- Mazeika came into the first game of yesterday's doubleheader and got 3 ABs when Tomas Nido reinjured his thumb. He then played all 7 innings of the nightcap. He was 1-for-5 overall. Mazeika will likely get the bulk of the playing time behind the plate at least until September 7, when James McCann is due to come off the IL. Mazeika is slashing .203/.288/.288 in 66PAs with the Mets. At AAA Syracuse he slashed .287/.360/.467 with 6 homers in 172 PAs. Mazeika has a woeful .238 BABIP but he hasn't helped himself with a 14.0% HardHit%. That sample size is very small and he'll have a brief window to see if he can translate what he did at AAA to the major league level.