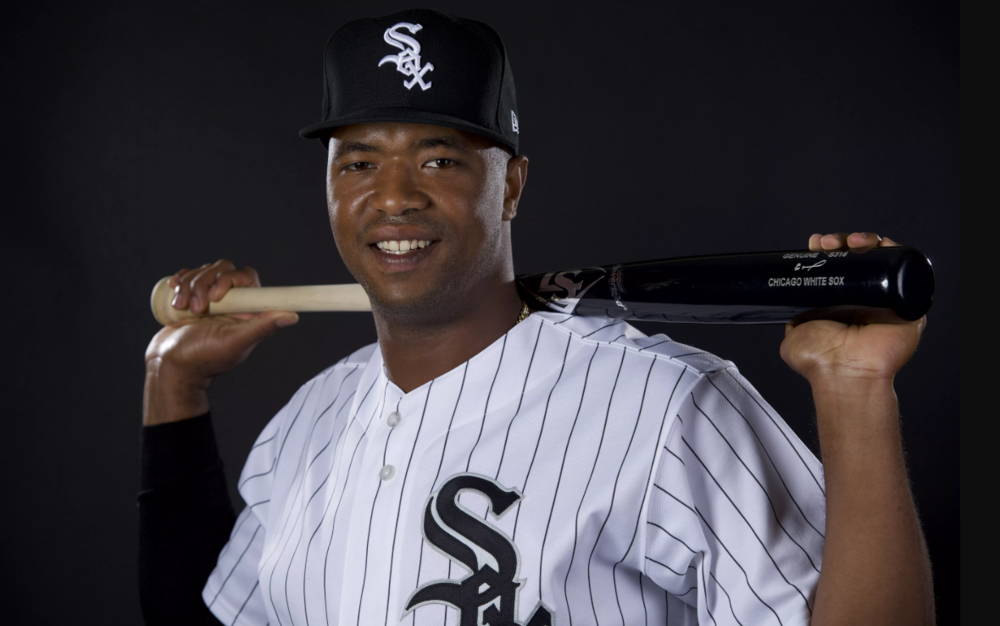 Amed Rosario paced the Indians' 8-3 win over the Royals on Monday by going 4-for-5 with a double, a homer, two runs, and three RBIs. Rosario snapped out of his recent funk with one of his best games of the season, falling a triple shy of the cycle. The four hits equaled his total from his previous eight games, as he'd been mired in a 4-for-33 slump with eight strikeouts prior to Monday's explosion. His third-inning long ball was his first homer of September, which had yielded just one extra-base hit for him this month before Monday. Rosario's September swoon marked a an abrupt end to his sizzling second-half hot streak, reminding fantasy gamers of the inconsistency that makes him difficult to trust in standard mixed leagues. His poor plate discipline (career 94:442 BB/K ratio) limits his value in points leagues as well, but he does enough in multiple categories to merit roster spots in deeper mixed leagues. Following his big game, he now has 73 runs, 11 homers, 54 RBIs, a .283 average, and 12 steals in 12 attempts. Those numbers won't win you a fantasy league, but they certainly have value in roto formats, especially given his ability to play multiple positions. The 25-year-old has proven to be a solid fantasy contributor over his first five seasons, especially now that he's locked into the two-hole of Cleveland's lineup.

Salvador Perez went 2-for-4 with a double, two RBIs, and a run against the Indians on Monday. Perez plated Kansas City's first two runs in their 8-3 loss to Cleveland, doubling home a run in the first and singling home another in the third. The pair of RBIs increased Perez's MLB-leading total to 117, ending a streak of five games without a ribbie. The bulk of those RBIs have come during a torrid second half that has seen the 31-year-old backstop amass 26 homers and 66 RBIs over his last 67 games. The pair of hits raised his average to .275, which would be his highest full-season mark since 2013 and correlates to his highest BABIP (.298) since that season as well. His improved power and average this season both correspond to him hitting the ball harder than ever before based on his barrel rate (16.2%) and hard-hit rate (55.7%), both of which are career highs for him during the Statcast era. Both numbers have increased every year for him since Statcast started tracking that data in 2015, which bodes well for his continued success next year.

Bradley Zimmer paced Cleveland's 8-3 rout of Kansas City on Monday by going 2-for-3 with a double, a solo homer, and three runs scored. Zimmer enjoyed his first multi-hit game in exactly one month, clubbing his eighth double and eighth home run of the season. Zimmer had been floundering through a horrendous slump prior to Monday's explosion, batting just .131/.221/.197 with two extra-base hits, three RBIs, and 28 strikeouts in 68 plate appearances this month. The skid killed the momentum he'd been building at the plate during his strong second half, which yielded an .806 OPS prior to September. Closing in on the end of his fifth MLB season, time seems to be running out for the 28-year-old former top prospect to prove himself in the bigs. While he still has an attractive blend of power, speed, and plate discipline, his 35.7 percent strikeout rate has nuked his offense value this season. With a career 76 OPS+ coming into Monday, he simply doesn't hit enough to be an everyday outfielder, making him irrelevant in most fantasy formats.

Cal Quantrill won his fourth straight start on Monday after holding the Royals to three runs on six hits and no walks with five strikeouts over six innings. While it wasn't his sharpest outing of the year, Quantrill still logged his fourth consecutive quality start to improve to 8-3 with a 2.89 ERA. After opening the season in the bullpen, Quantrill emerged as one of Cleveland's most reliable starters after shifting to the rotation in mid-June, going 8-1 with a 2.79 ERA over his last 20 starts. He's also showed no signs of wearing down after completing more innings this year (149 2/3) than he did over the previous two seasons combined (135). He doesn't miss a ton of bats, however (career 7.6 K/9 rate), and his ERA this year is over a full run better than his 4.16 ERA. That makes Quantrill a likely regression candidate for next season, although he'll still likely have value in AL-only leagues and deeper mixed formats. The 26-year-old profiles as more of an average pitcher than an ace based on his career 4.44 xFIP, so fantasy gamers would be wise to avoid overpaying for him in next year's fantasy drafts.

Eloy Jimenez went 3-for-4 with a two-run homer, two runs scored, and a walk against the Tigers on Monday. Jimenez extended Chicago's lead to 8-2 in the top of the seventh, which would prove to be crucial when Detroit rallied for five runs during the next frame. Monday marked Jimenez's first three-hit game since August 8 and his first multi-hit game in over a month. The home run was also just his second of September, as he's been mired in a brutal slump this month with a .541 OPS and 23 strikeouts in 79 September plate appearances prior to Monday. While his recent skid has taken a huge bite out of his numbers, he's at least playing everyday again after missing more than 100 games this year with injuries. The 24-year-old will try to end 2021 on a high note before turning the page to 2022, where he'll look to bounce back in his fourth MLB season after having a full winter to recover. Given how well he played in 2019 and 2020 (.848 OPS combined), he should be considered a top rebound candidate for next season.