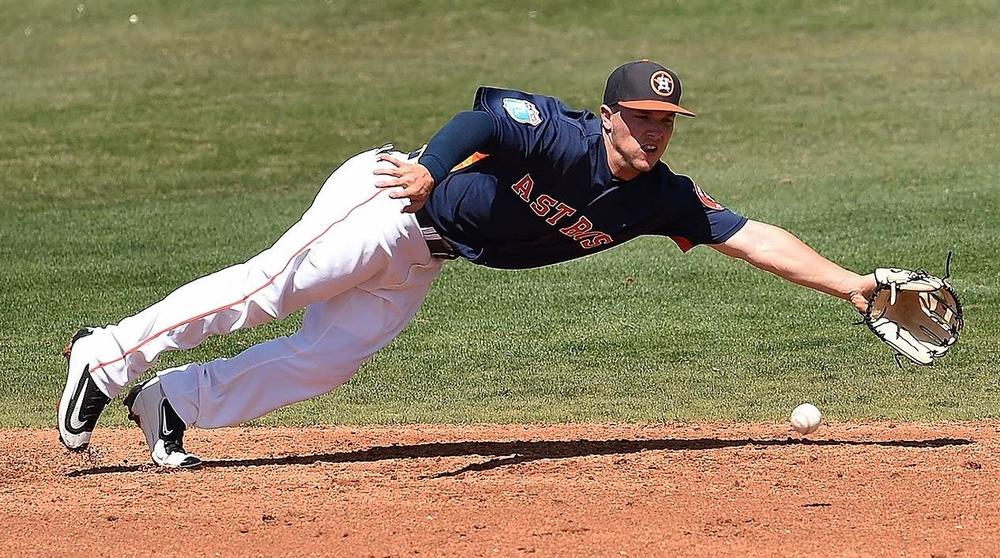 Yu Darvish picked up his second win of the season on Friday after holding the Pirates to three runs on eight hits and one walk with five strikeouts over six innings. While it wasn't his sharpest outing of the season -- especially considering the competition -- it was still good enough for the quality start and the win on a night where San Diego scored seven times. Darvish surrendered two quick runs in the bottom of the first but recovered from there and stayed in the game for 98 pitches (63 strikes). That makes four quality starts in five outings this year for Darvish, who's been excellent outside of his horrendous start against the San Francisco Giants a few weeks ago. While his numbers remain inflated from that terrible outing, look for them to level out if he continues to pitch this way. The 35-year-old doesn't seem to be slowing down much in his 10th MLB season and is a must-start every time he takes the hill, especially with half of his starts coming at Petco Park and a strong lineup backing him up.

Tylor Megill and the Mets combined to no-hit the Phillies on Friday in the first official no-hitter of the 2022 MLB season. Megill contributed five hitless innings to the effort against Philadelphia's dangerous lineup, walking three and striking out five along the way. Already at 88 pitches after five, Megill didn't have enough bullets to go the distance anyways, so his early exit was far from controversial. He still improved to 4-0 with a 1.93 ERA in five starts this year as he continues to emerge as one of the best pitchers in baseball. After a solid but unspectacular rookie season last year, the 26-year-old righty has taken a big step forward in his sophomore season, which has been huge for a rotation that's missing Jacob deGrom. He lines up for another tough home matchup against the Braves in his next start.

Anthony Rizzo clubbed his MLB-leading ninth homer of the year on Friday, going 1-for-5 with a two-run homer against the Royals. Rizzo sparked New York's 12-2 rout of Kansas City with his first-inning long ball off Kris Bubic, giving him an impressive nine dingers and 21 RBIs through 20 games this season, not to mention a 1.094 OPS. He's now hit safely in nine straight games to bring his average up to .284, socking six home runs during that span. Rizzo has been feasting on questionable pitchers lately (such as the Orioles), so don't be surprised if he belts another homer or two this weekend in Kansas City. The 32-year-old is absolutely dialed in at the plate right now and is enjoying one of his best power surges in years, reminding everyone of the type of offensive force he used to be with the Chicago Cubs (and perhaps can still be with the Yankees).

Alex Bregman played a key role in Houston's 11-7 win over Toronto on Friday, going 1-for-4 with a solo homer, three runs scored, and two walks. Bregman got the scoring started with his solo blast in the top of the first, giving him four home runs on the year. Two of those came during the first two contests of the season, however, as his bat has cooled since his ferocious start. While his power has come and gone, he still has his typically strong plate discipline based on his 14:14 BB/K ratio. His .844 OPS is still a good ways off from the 1.015 mark he posted as the AL MVP runner up in 2019, but at least it's an improvement over 2020 (.801) and 2021 (.777). As a strong bat in a loaded lineup with a friendly ballpark for right-handed sluggers, Bregman remains a top fantasy option at the hot corner.

Josh Lowe smoked his first MLB career homer on Friday, going 1-for-4 with a three-run homer against the Twins at home. After 18 homerless games to begin his career, Lowe wasted no time on Friday by taking Dylan Bundy deep in the bottom of the first. He reverted to his slump by going hitless after that, however, finishing the day with a .175 batting average and a .558 OPS. The 24-year-old rookie is still figuring things out, as evidenced by his 5:23 BB/K ratio this year. The Rays haven't lost faith in him yet, as he batted cleanup on Friday and will likely produce eventually based on his strong MiLB track record and pedigree. If you're a Lowe owner, follow Tampa Bay's lead and continue to exercise patience here.