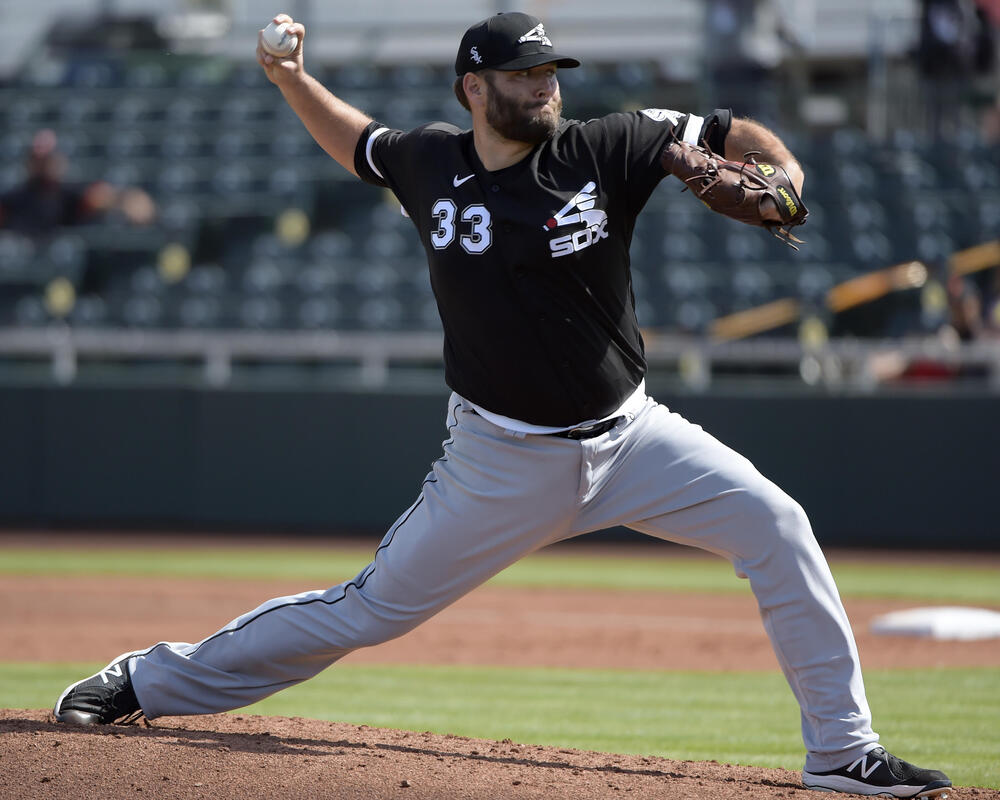 The Orioles' top prospect Gunnar Henderson went 2 for 4 with a solo home run in his major league debut on Wednesday night. The 21-year-old infielder's first career hit was a 429-foot bomb in the 4th inning, and he later added a single to round out a stellar debut. Henderson slashed .288/.390/.504 in 295 Triple-A plate appearances while hitting 19 homers and stealing 22 bases across Double-A and Triple-A this season. The 2019 second-round draft pick may be a risky play in fantasy circles this season, but the last month should give fantasy managers a nice peek at what he might be able to provide for years to come.

Altuve collected a pair of hits and RBI in Texas on Wednesday afternoon. It was the sixth time in the past ten games that the diminutive slugger notched a multi-hit day. Altuve has been stellar this season, slashing .286/.374/.514 with 22 homers and 12 stolen bases. Playing in his 12th Big League season, the 32-year-old appears to have learned patience with age. He currently totes a career-best 10.4% BB% (7.2% career) and a 31.1% O-Swing% (34.1% career), which is his lowest mark since 2012. He might not reach the 31 homers he hit a season ago, but Altuve's 2022 season currently trumps his '21 campaign nearly across the board. Not only are his .384 wOBA and .155 wRC+ vastly superior to the .357/128 marks he produced last season, but he has also swiped 12 bags after stealing just 13 across the last three seasons combined.

Kirk snapped a 28-game homerless drought with a three-run blast in the bottom of the 6th inning on Wednesday night. The 23-year-old breakout star now has 13 dingers on the season to go along with a magnificent .296/.380/.443 triple-slash line. His average and OBP lead all qualified catchers in 2022, as do his .361 wOBA and 138 wRC+. Kirk seems to be wearing down over the last month, which isn't surprising for a catcher in his first full season in the majors. He is hitting just .234 since the start of his home run drought (July 27th) but has maintained an impressive 14.4% BB% to give him a decent .342 OBP during that span.

Peralta tossed 5.0 innings of one-run ball against the Pirates but was pulled after just 74 pitches. The Brewers continue to treat the 26-year-old gingerly since his return from the 60-day IL at the beginning of August. Peralta's velocity has been down since his return from the lat injury, but he has been quite effective nonetheless. Peralta hasn't given up more than two runs in any of his six starts since coming off the IL, posting a 2.43 ERA and .81 WHIP during that span. His 6.98 K/9 and 3.03 BB/9 are less than impressive, but his 23.1% Hard% and 27.7% HardHit% since his return are encouraging. Those percentages were 34.3% and 40.4% in his eight starts before the IL stint.