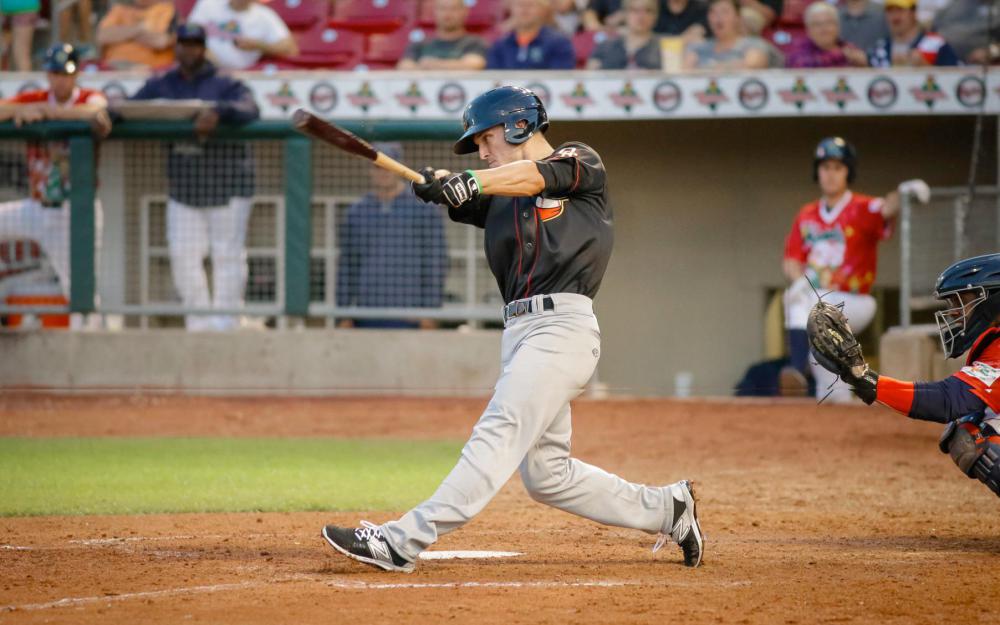 Rays righty Nathan Eovaldi won after allowing one hit and two walks with nine strikeouts over six shutout innings Tuesday vs. the Nationals. Eovaldi outdueled Max Scherzer by carrying a no-hitter into the sixth inning of Tampa Bay's 1-0 victory, earning his first win since his season debut on May 30. Eovaldi had been scuffling in June with a 6.17 ERA over four starts this month, but he finished the month on a high note. He's now logged at least six innings in three straight starts and his nine strikeouts Tuesday were a season high. Eovaldi owns a sharp 30:5 K/BB ratio through 35 1/3 innings and will look to build on this outing in a cupcake matchup at the Marlins on July 2.

Yankees righty Luis Severino earned his MLB-leading 12th win with seven shutout innings against the Phillies on Tuesday, yielding six hits and no walks while striking out nine. Severino was in complete control as he cruised to his third straight win, allowing just one extra-base hit and throwing 72 of his 103 pitches for strikes while outdueling Jake Arrieta. The 24-year-old has been one of the top hurlers in baseball this year with a 2.10 ERA, a 0.96 WHIP and 132 strikeouts in 111 2/3 innings. He'll look to keep rolling vs. the Red Sox at home on July 1.

Astros third baseman Alex Bregman went 4-for-5 with three doubles, a two-run homer and two runs scored vs. the Blue Jays on Tuesday. All four of Bregman's hits went for extra bases as he homered for the second straight game and the fifth time in his last 11 contests. After showing good power in his first full season last year with 19 homers and 39 doubles, Bregman is on pace to blow both of those totals away this year, as he already has 13 long balls and 25 two-baggers. The 24-year-old's power surge has likely been aided by improved plate discipline, as he currently has more walks (47) than strikeouts (46) after striking out nearly twice as often as he walked last year.

A's second baseman Jed Lowrie went 4-for-4 with a homer, two runs, two RBI and a walk Tuesday against the Tigers. Lowrie helped pace Oakland prevail in a 9-7 slugfest vs. Detroit with one of the best games of his career, reaching base in all five plate appearances and homering for the second straight day. The four hits raised Lowrie's average from .279 to .288, and he now has 13 homers to go along with 53 RBI in what is shaping up to be the best year of the 34-year-old's career. He's been on fire lately too, batting .362 with four homers and 11 RBI over his last 11 games. The walk was his first since June 6, snapping a streak of 16 games without a free pass.

Astros righty Charlie Morton won after scattering four hits and two walks with 13 strikeouts over seven shutout innings vs. the Blue Jays on Tuesday. Morton was lights-out against Toronto, throwing 67 of his 98 pitches for strikes and not allowing an extra-base hit to improve to 10-1 on the season. The 13 strikeouts represented his second-highest mark of the season and his fifth time this year in double digits, bumping his season total to 122 in 95 2/3 innings. Morton has now tossed three straight quality starts -- all wins -- to lower his ERA to 2.54, and will look to stay hot at the hapless Rays on July 1.