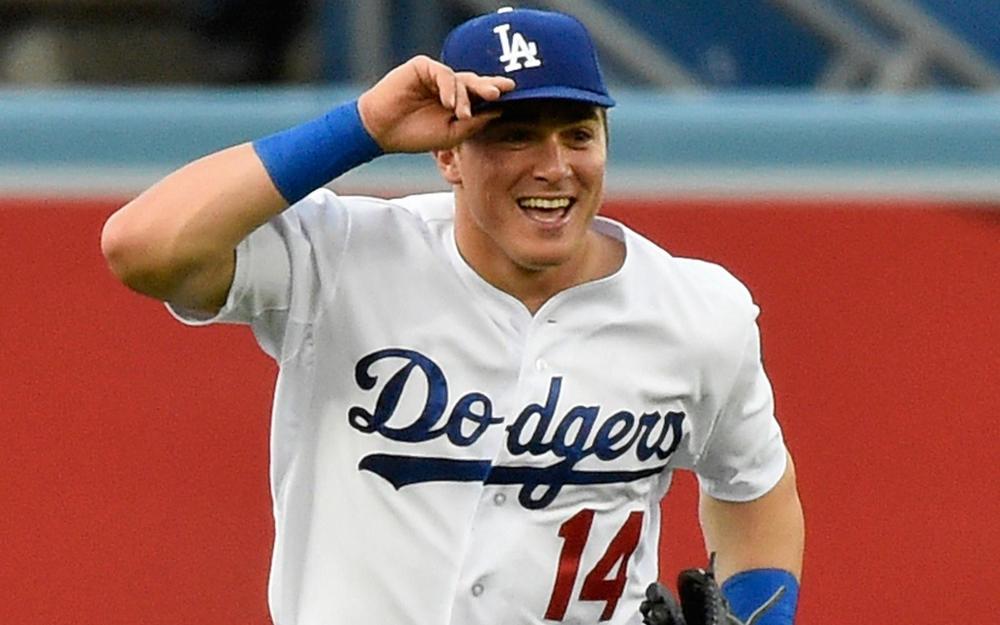 Mike Foltynewicz (ATL) - Mike Foltynewicz was activated from the disabled list to start on Monday in Cincinnatti, throwing 5 innings while allowing just one hit (a home run), while striking out and walking 4. Folty has made gains across the board, but his improvement against left-handed batters has been the key to his success (.375 wOBA vs LHB in 2017 compared with .291 wOBA vs LHB in 2018). His huge jump in strikeout rate has been the biggest driver to his fantasy value, however. Last year the right-hander posted a 20.7% strikeout but, but this year that number has jumped all the way up to 28.9% despite a relatively flat swinging strike% and lower chase rate (down to 26%). So that begs the question, what else has changed? Pitch deployment remains largely the same, but he has been relying a bit more on his four-seam fastball and less on his sinker. He's also managed a 2 MPH increase on both fastballs, increasing the velocity differential between his fastballs and slider to 11 MPH from 9 MPH. We know 10 MPH is the mangical delta, so the velocity increase seems to be the key for Folty.

Brandon Nimmo (NYM) - Brandon Nimmo was hit on the pinky finger by a pitch in Sunday's game and underwent both an x-ray and an MRI. Fortunately, both were negative, so Nimmo will be able to re-join the Mets lineup once he is able to swing the bat. Expect him to miss a handful of games, but right now it looks like he should avoid the disabled list. Nimmo has been a pleasant surprise for fantasy owners this season and continues to support his breakout season with underlying numbers that point to it continuing. His 41% hard hit rate helps justify the 22% HR/FB rate and .364 BABIP, while his strong 12% walk rate also combines with his batting average to help his .403 OBP seem more legitimate. He's a budding star.

Danny Santana (ATL) - Danny Santana continues to provide value for DFS purposes as he's been hitting in the meat of the Braves' order and continues to be priced affordably. Through 4 games, Santana is hitting .250/.357/.417. In all reality, Santana doesn't possess much power and hasn't been a legitimate major league contributor since 2014. He's a fine salary relief play in DFS given the high implied run total, but he lacks the ceiling of some players.

Kike Hernandez (LAD) - Kike Hernandez hit his 13th homerun of the season on Monday night against the Cubs, a day after he hit a pair of home runs against the Mets. Hernandez has hit 6 home runs, 9 RBI and 13 runs scored with a .259/.338/.552 in the month of June and is emerging as regular outfielder for the Dodgers. Hernandez has a hard hit rate of just 29%, so there's very little hope that his 17% HR/FB rate will be able to be sustained.

Shelby Miller (AZ) - Shelby Miller was activated from the disabled list to make the start on Monday night against the Marlins. He was a mixed bag during his rehab assignment consisting of four starts going 19.1 innings with a 4.66 ERA and a 28:6 strikeout-to-walk rate. That mixed bag continued on Monday as he went 3.2 innings while giving up five runs on six hits with a pair of walks and five strikeouts. He threw 85 pitches in his first outing since April 23, 2017 and was sitting in the mid-90's with the fastball. Hopefully owners left him on the bench this week as he works his way back into normal form.