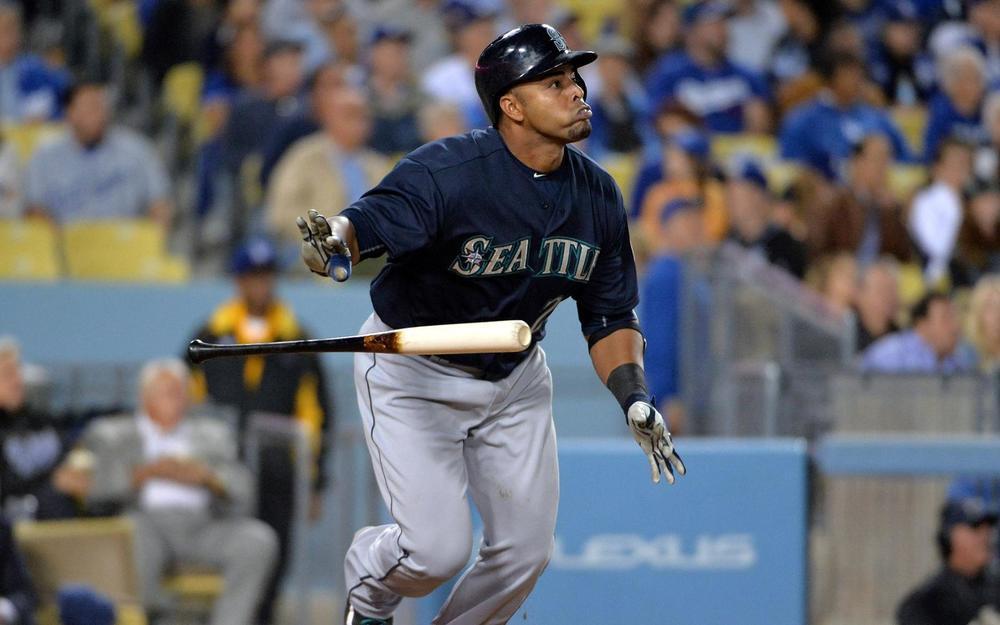 Cruz exploded for three home runs on Thursday evening against the White Sox. He has now homered in four consecutive games--and five out of the last six--giving him 25 total on the season. Additionally, Cruz is currently riding a nine-game hitting streak, in which he has gone deep eight times. The 39-year-old's power has been insane in 2019; his .320 ISO ranks in the top 10 in baseball, while his 94.8 MPH average exit velocity is the highest across the MLB (both amongst qualified batters). Cruz is only eligible as a Utility/DH in most fantasy formats, which puts a little damper on his value, but he is still certainly worth a roster spot (88.7% owned in ESPN leagues) regardless.

Anderson got roughed up by the Rangers on Thursday night in Oakland. He gave up seven hits and five earned runs in 4.2 innings of work. Anderson has put together a decent 2019 campaign thus far despite toting the lowest K/9 of any qualified starter in the major leagues (4.58). He now owns a 4.05 ERA and has nine wins on the season. He has been a nice stabilizing force in the middle of the A's rotation, however he isn't worth owning in most fantasy formats as he relies way too much on pitching to contact for this day and age in baseball. He does limit the long ball decently (1.05 HR/9), but his inability to miss bats is a disaster waiting to happen. His success this season can mainly be attributed to his remarkable .260 BABIP, a number that is probably not sustainable considering Anderson's career average is .307. He rarely gets batters to chase (29.0 O-Swing%) and when the ball is in the zone batters have little issue putting it in play (91.6 Z-Contact%). With numbers like these it almost seems inevitable that Anderson's success will begin to decline.

Devers extended his hitting streak to six games with a 2 for 5 day against the Yankees Thursday night. He smacked a home run and a double, while walking once in the contest. Devers is batting .333 with six extra base-hits (2 HR, 1 3B, 3 2B) during the streak. The 22-year-old third baseman has shown remarkable improvement in his second full season in the Bigs. His wOBA is up .79 points (.389) and his wRC+ is up 51 points (141) from a season ago. He still struggles against left-handed pitching, but he is a terror against right-handers (.309 wOBA vs LHP compared to .414 vs RHP).

Mengden ($6,200) is slated to start Friday against the Rangers at home. The Rangers offense has been one of the worst in baseball in July, and they just lost Joey Gallo due to injury. Since July 1st the Rangers offense ranks last in the AL in wRC+ (77) and they rank 26th across the majors in wOBA (.298). Additionally, the team's K% is an appalling 29.6% in July, which is the worst percentage in baseball by a hefty 2.6%. Mengden is currently the 7th cheapest starter for tomorrow's full slate of games and will have the benefit of pitching at home where he has been more successful this season. In 2019, Mengden's home ERA is more than a point better than his road ERA (4.10 compared to 5.25) and his 19.0% K-rate at home is significantly better than the 13.3% he has posted on the road.