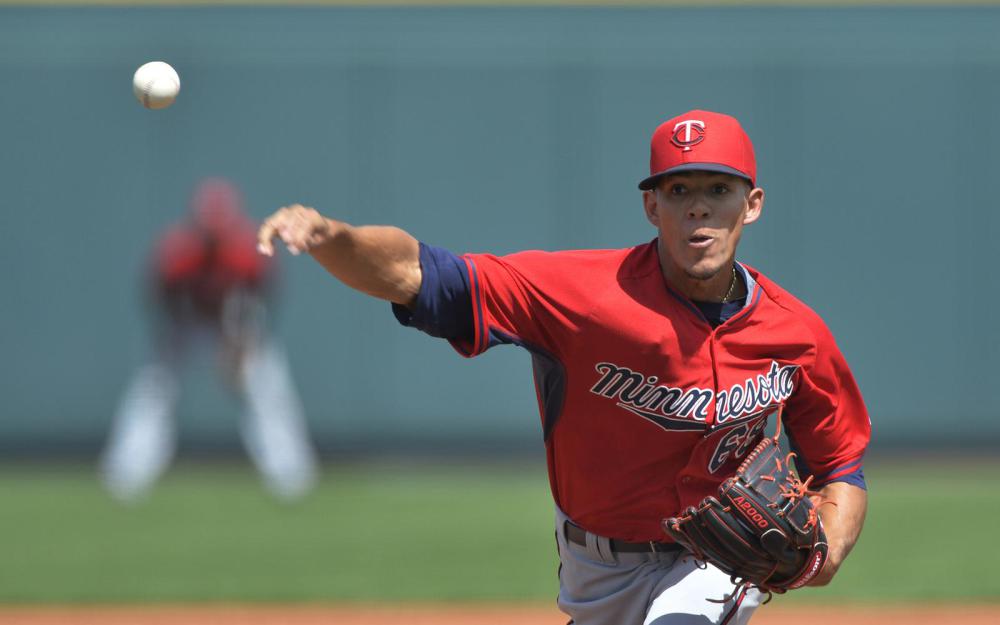 Ryan Yarbrough went 6.1 IP and gave up 2 ER on 2 H, 3 BB, and 6 K's against the Braves. From an analytical point of view, there isn't much to point towards the success of Yarbrough who averages just 88 mph on his fastball. However, there is no denying his success at the major league level. He has a career 3.94 ERA and 1.14 WHIP over 294.1 IP. Yarbrough's success stems from his ability to control the strike zone (4% BB) and keep the ball in the park (0.95 HR/9). He seems entrenched in the Rays rotation which should allow him chances to pick up the win which is important to his overall value. Yarbrough may not have the sexy stuff of front line starters but his results speak for themselves.

Hyun-Jin Ryu went 4.1 IP and gave up 5 ER on 9 H, 1 BB, and 5 K's against the Nationals. Ryu wasn't great in the opener (4.2 IP, 3 ER) so this is a concerning start for the left-hander. Ryu has been a dominant start when healthy. His career 3.00 ERA and 1.17 WHIP are elite numbers. The concern going forward is that Ryu has left the National League in favor of the American League East which currently features hitter-friendly parks and some great offenses. Ryu needs to dominate the ratios in order to be an above-average fantasy starter because his career strikeout rate (22%) is only average. The good news is that he has excellent control (6%) and a true five-pitch mix to keep hitters off balance. He was likely going to regress towards his career number this year as opposed to the 2.32 ERA and 1.01 WHIP from a year ago so don't be discouraged by the early struggles.

Jose Berrios went 5 IP and gave up 2 ER on 3 H, 2 BB, and 6 K's against the Indians. He struggled in the opener (4 IP, 5 ER) so it was good to see a bounce-back ever so slightly against the Indians. Berrios is coming off arguably his best season (3.68 ERA and 1.22 WHIP). He often gets overlooked because he isn't quite a fantasy ace but is better than a mid-rotation starter. Berrios has a good fastball and changeup but the up and down nature of his success has been tied to his curveball. It is a great pitch when on but he often lacks control of the pitch which is why his strikeout rate is only average at 23% despite plus stuff overall. The interesting development this year has been an uptick in velocity which is almost always a good sign for a pitcher's success and potentially an increase in strikeouts. Ignore the noise and bet on the skills and track record of success.

Miguel Sano was 0-3 with 2 K's against the Indians. He was hitting eighth in this one which is not good for his fantasy value. It is very early, but he has been struggling. Sano is hitting .059 with 0 HR. He has struck out in 47% of his at-bats with zero walks (0:8 BB-K). The lack of plate discipline is the concerning part of his struggles because for his career he has walked 12% of the time. The nature of his game (big power, big swing and miss) makes him a volatile player. It isn't time to cut bait but if possible bench him until he starts to turn things around.