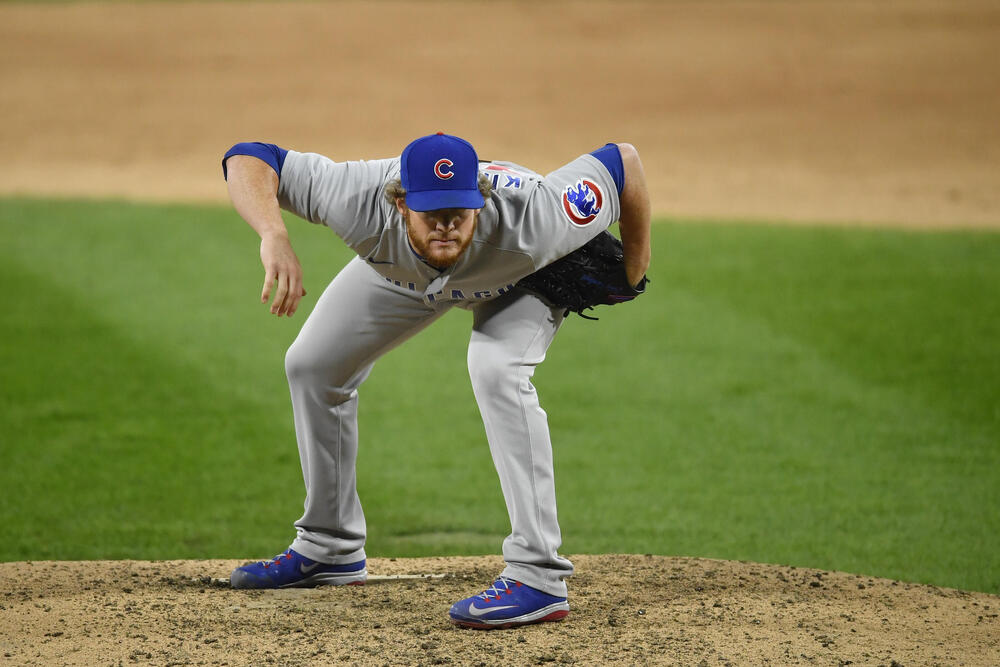 The Major League Baseball trade deadline is just about a week away, which means one of the wildest times of the year is just a couple weeks away for fantasy owners. The FAAB period after the trade deadline is usually the last official big spending week of the year and savvy fantasy owners my be able to save some money by going after potential replacements this week. Below is a summary of all the closers that could be dealt at the deadline, along with the best handcuff option to target as a potential replacement. Similarly, just as important in trading leagues is selling high on the closers that could be displaced on a contending team. You'll also find a list of those players below.

Players That Could Be Dealt:

Players That Could Be Displaced:

-A week ago, the Dodgers probably wouldn't have dreamed they would be in the market for a closer at the trade deadline, but after three straight blown saves from Kenley Jansen, there's a decent chance they will be calling teams just to check in. Right now manager Dave Roberts has had unwavering support for his closer, but obviously things change quickly in Major League Baseball. Blake Treinen should be owned in all formats, at least until Jansen works through his issues and/or the Dodgers get through the trade deadline. Craig Kimbrel could look good in Dodger Blue....

- The Rays are back to doing their old tricks, giving Diego Castillo the save opportunity on Thursday, his first since the trade deadline. It's particularly frustrating because Pete Fairbanks has pitched well and received the first two saves after the all-star break. This situation is clearly a committee and will continue to be so for the foreseeable future.

-After saving just three games in the months of June and May, Gregory Soto has now saved four straight games and has saves in five of his last six appearances. Soto seemed like the favorite for saves heading into the season, but he failed to run away with the job and it wasn't until Jose Cisnero blew a save on July 10th that once again gave him a clear path to saves.

-The Braves sent AJ Minter down to Triple-A earlier this week and at the time of the demotion, Minter led the league in holds. Minter has back-to-back outings with runs allowed, but in reality, he hasn't pitched awful. Nonetheless, the Braves seem to be committed to Minter for the long-term because they sent him down to work on his mechanics.

-Devin Williams was placed on the injured list last weekend with right elbow discomfort - uh oh. It's been a steep fall from grace for Williams this season and now it looks like he can be safely dropped in all leagues, if you need the roster spot.

-The Padres activated Drew Pomeranz from the injured list last weekend and ended up recording one hold this week. He should play a prominent role in the Padres bullpen down the stretch and is positioned to be a nice asset in holds leagues. It's possible he could be available on the waiver wire in some formats due to his long stay on the injured list.

-The Yankees bullpen remains a mess with Aroldis Chapman back, but still experiencing discomfort in his finger. Meanwhile, Zack Britton is also back, but has given up runs in every outing since he has returned. Chad Green needs to continue to be owned aross all formats until this situation settles down.

-Just when it looked like time to add another name into the Baltimore closing mix, Tyler Wells hit the injured list with right wrist tendonitis on Friday. He could be an option once he's activated if the Orioles move Fry and/or Sulser at the deadline.