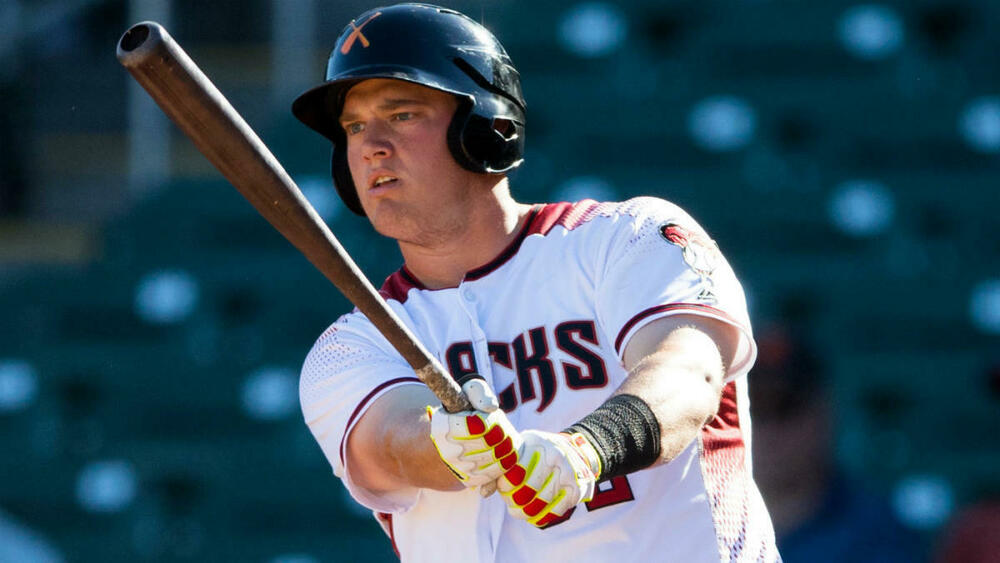 Castillo was clobbered for 8 ER's in 3.1 IP against the Indians on Monday, striking out 2 and walking 3 in the contest. This ends a streak of 13 straight starts of allowing 3 ER's or less for Castillo, which is even more impressive considering how terrible he was earlier in the season. During that 13 start stretch, Castillo posted a superb 2.02 ERA along with a 9.3 K/9, good enough for an xFIP of 3.58. Hopefully, this last disaster was just a blip on the radar, and not him reverting back to his old ways.

Farmer went 0-4 on Monday, but he has been a huge contributor to the Reds recently and has burst onto the fantasy scene with a bang. Prior to Monday's contest, Farmer was slashing .405/.451/.643 since the all-star game, with 3 HR's during that stretch. Farmer does have a solid 17.0% K%, but his 87.3 EV is rather weak, which you would think would make it hard for him to keep up this type of hot streak. His owners won't complain though as long as it's going on.

Pollock has been red got over the past month, hitting a blistering .436 with 6 HR's, 11 doubles, and a 12.6% K% over his past 25 games. He has also chipped in 4 SB's in his last 12 contests. This last bit is especially important as Pollock had only 2 SB's the whole year prior to this stretch. He's not likely to ever come close to his 39 SB total from 2015, but it's still a nice boost if he can once again be a five category contributor. Even without the steals, his combination of average and power makes or a quality fantasy asset.

Thompson allowed 4 ER's in 4 IP against the Padres, marking the 3rd time in his last 5 starts that he did not reach 5 IP. His strikeouts have also been disappearing, as he has currently struck out 14 over his last 5 starts. Thompson looked very promising earlier in the season, and he still could be, but he's risky play right now due to his inability to go deep into games, and the loss of strikeouts.