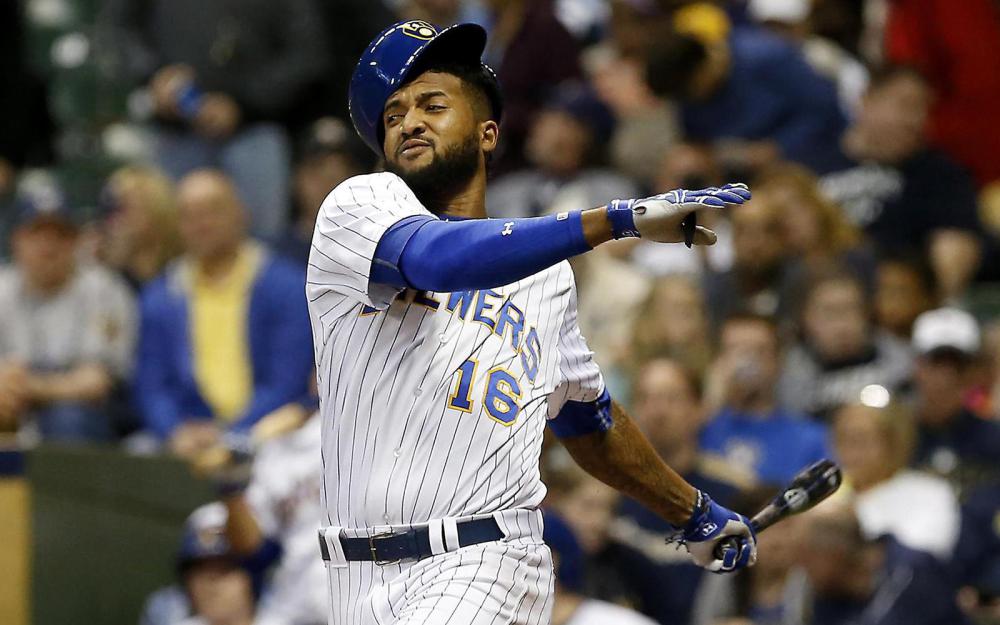 With a 3-4 effort including a HR on Sunday, Conforto now has his slash line for the season at .361/.432/.722 with 4 HR's in 44 PA's. He has been hitting near the top of the Mets lineup over the past few games, and with the way he's been hitting, it would be a surprise to see that change. The Mets are a bit shorthanded right now with Yoenis Cespedes and Lucas Duda both missing time due to injuries, and that may have helped Conforto find more playing time, but at this rate, the Mets will have to keep him in their lineup even when the other players return.

Typically, a 14:10 K:BB ratio through 21.1 IP won't result in pretty numbers. That's true even for a pitcher who doesn't pitch for the Rockies. Yet Freeland has managed to do just that and still owns a very solid 3.32 ERA for the season, following a 7-inning shutout performance on Sunday against the Giants. Part of his success can be explained by an exceptional 64.7% GB%. Part of it, but not all of it. It's still very hard to trust any Rockies pitcher, and Freeland is no exception.

After Shawn Kelley converted three saves in a row, it looked like there might not be a time share at all for the closer role and that Kelley would run away with the gig. But since then, Glover has been called upon for the last two saves, so it looks they will be splitting time as closer after all. Glover has the chance to be a very good closer as he has the potential for a high K%. Even as a partial closer, He has value in mixed-leagues, but if he were to become to the full fledge closer (which could definitely happen at some point) he would certainly be a must-own in all formats.

Peralta has been sizzling over the past week, going 14-27 over his past 6 games. Throughout his career, Peralta has been much more productive against RHP's (.310 BA, .871 OPS) and while playing at home (.315, .897). He has an excellent matchup at home on Monday against the Padres and subpar RHP Jhoulys Chacin. Draft Kings Value Play Salary $4000.

This is just a small sample our our daily analysis, join our member area for over 80 player updates daily. Click here for details: http://www.insiderbaseball.com/baseballsample.htmClick here to register: http://www.fantistics.com/salesbaseball.php3