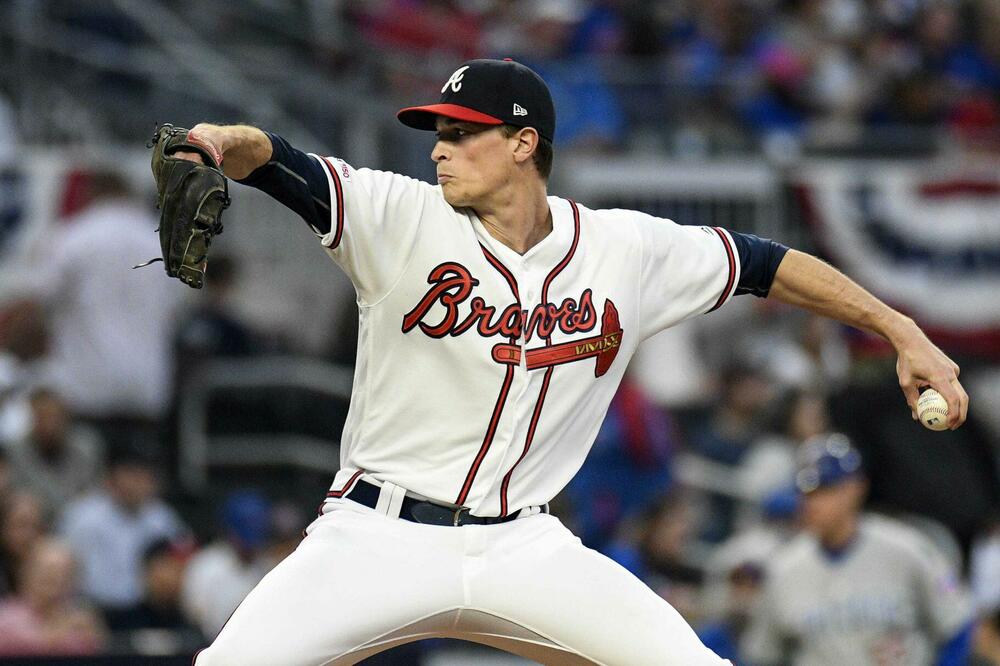 Sabermetricians are generally viewed as experts on statistics, so go find your favorite sabermetrician and ask him the ERA of Pitcher X in the MLB. Chances are, he might not even know what it is. Now ask the same sabermetrician Player X's xFIP and he probably has a much clearer idea. So what is xFIP and why do statisticians prefer it over a more widely accepted statistic like ERA?

Below is a dashboard sorted by the pitchers with the largest disparities between his ERA and xFIP.

Below is a graphical depiction of the xFIP/ERA delta between all qualified starting pitchers from 2019 and their NFBC ADP from the 12-team Online Championship.

Click here for a link to the full interactive chart.

Click here for a link to the full interactive chart

Helping you win your
Fantasy Baseball League in 2020

Our player projections model was created and is maintained by our founder and lead Statistician Anthony Perri. Using advanced and cutting edge Sabermetric indicators, which now include velocity indicators on batted balls, our player projections are trusted for accuracy by several Major League Baseball front offices.