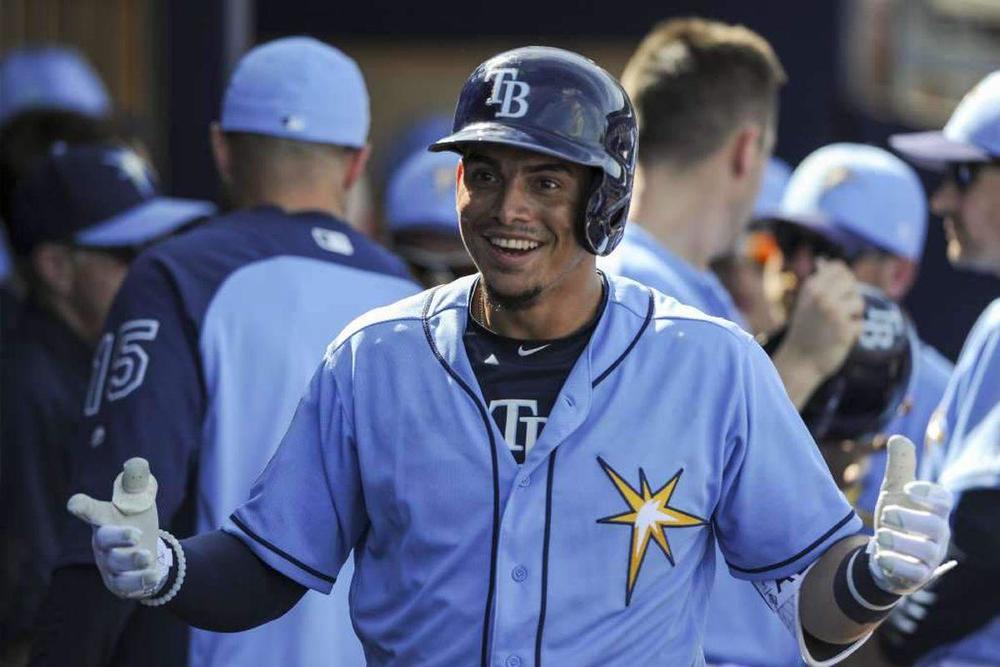 Hansel Robles- RP- MIN- Rise Value- Robles had a horrendous 2020, posting a 10.26 ERA, 1 save, 2 blown saves, and no holds with the Angels. This was after he had saved 23 games for them in 2019. Robles signed with the Twins as a free agent last offseason and had been performing well in a setup role for them, recording 7 holds. Yesterday the Twins had their first save opportunity in what seemed like forever. They had taken the lead in the bottom of the 8th and had a 1-run lead entering the top of the 9th. Erstwhile closer Alex Colome had pitched the 8th and even though he only threw 7 pitches did not return to the mound. Taylor Rogers had thrown 20 pitches in his last appearance Thursday but wasn't called upon. It was Robles who was handed the ball and picked up the save. He faced 4 batters, allowing one hit and striking out 2 as the Twins snapped a 5-game losing streak. This is an indication that Robles is the current closer for the Twins, who aren't as bad as their play so far this season will indicate. The biggest question regarding Robles is his control. He has a 5.17 BB/9 in 2021 after posting a 5.40 last season. Over his career Robles has only had a BB/9 less than 3.00 once and less than 4.00 twice in 7 seasons. He didn't walk a batter in either of his last 2 appearances but issued a free pass in each of his 6 prior games. The upside is that he has struck out 2 batters in each of his last two outings also so signs are that he can put things together to hold the closer spot.

Martin Perez- P- BOS- Hot- Perez got his first win of 2021 and also his first quality start as he threw 6 IP for the first time. He threw 6 scoreless IP against the Angels, allowing 3 hits and walking 4 while striking out 5. Perez has had inconsistent control, allowing 3 or more walks in 3 of his 8 starts. It hasn't hurt him too much, as he owns a 3.40 ERA and 3.49 FIP. Perez' 97 pitches today was a season high and the most he has thrown since 9/29/2019. His 8.39 K/9 is better than any he has ended a season with. Stamina is still a question mark, but this game was a good sign that he can combine effectiveness with at least enough IPs to qualify for a quality start.

Giovanny Urshela- 3B- NYY- Hot- Losing a few days to a knee injury doesn't seem to have slowed Urshela down. He went 2-for-5 yesterday to extend his current hitting streak to 10 games and has hit safely in 14 of his last 15 games. In 6 of those games Urshela has multiple hits. His HardHit% of 42.7% and Barrel% of 9.1% are higher than he has ever finished a season with and his Exit Velocity of 91.3 is just a tick below his career high of 91.4 last season. Urshela does have a BG% of 50.0%, so his BABIP of .360 is likely giving a boost to his .303 average. His 5 homers put him on track to get at least his projected 22, as long as he stays healthy.