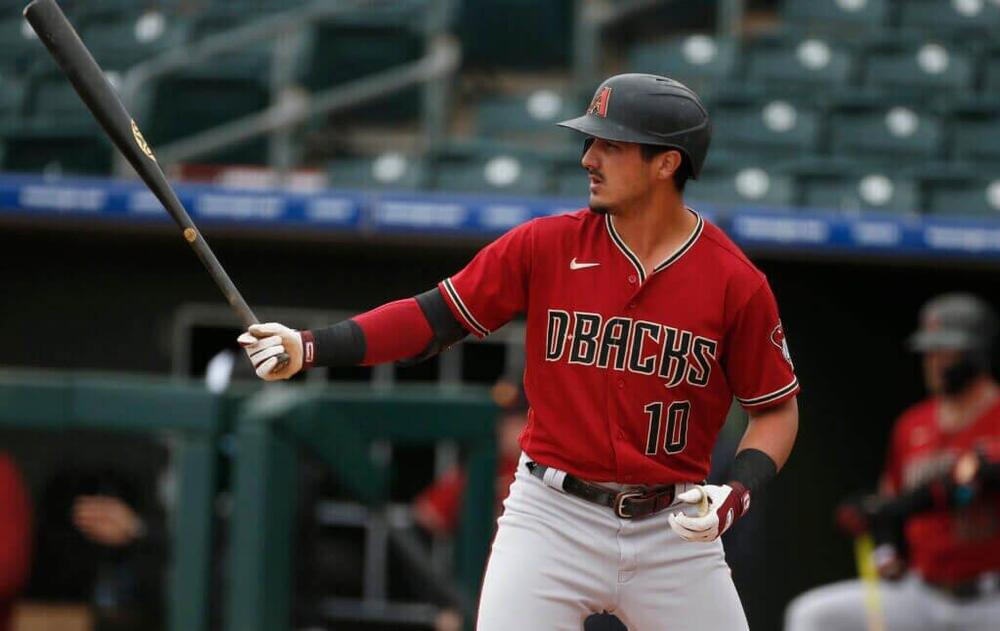 Mike Mikolas allowed two runs and five hits over 2.1 innings in his rehab start Wednesday. For a first start, 57 pitches is a solid number and we'll see what the plans for him are when his turn comes around in the rotation again... Max Fried earned the win in his return to the rotation on Wednesday. Fried has been held out of action with a hamstring injury but is back with the team and will remain a staple in the Braves rotation... David Price has begun throwing off a mound while rehabbing his hamstring injury. It's uncertain how the Dodgers will use him upon his return as he started the season in the bullpen, but with the injuries to Dustin May and Tony Gonsolin, the team could have a spot in the rotation for Price... Clayton Kershaw will start Saturday for the Dodgers after throwing less than 40 pitches in his start on Tuesday... Stephen Strasburg has a sim game scheduled for Tuesday as he rehabs his shoulder injury. The expectation is that Strasburg will need at least three more of these rehab outings before being able to return to the rotation for the Nats... Jacob deGrom is feeling good after a bullpen session on Friday and he's expected to start Sunday. He was scratched earlier in the week with lat soreness but it wasn't something that was expected to make him miss a chunk of time... Elieser Hernandez will throw a live batting practice session on Saturday. He's only expected to throw 20 pitches, so there's still a long way to go before he's back to a workload to rejoin the rotation for Miami... Merrill Kelly missed just three days after being placed on the IL so that likely just means he was potentially exposed to COVID-19 and he needed to clear the protocols... Madison Bumgarner was hit by a pitch on his non-throwing wrist Thursday, and X-rays came back as negative. Bumgarner was able to stay in the game and keep pitching, so it doesn't sound like anything too severe and he's expected to make his next start against Miami... Drew Smyly returned from the IL Wednesday and allowed just one unearned run over six innings. Smyly has struggled this season and while this start was excellent, it came against a less than 100% Nationals club. He gets Toronto next time out... Tyler Beede has begun his rehab assignment after undergoing Tommy John surgery last season. He's reporting to the AAA club and this will be the first time he's faced live hitters since the injury. The Giants haven't specified as to what role he'll return to... Dinelson Lamet came out of Tuesday's start feeling good according to the team. Lamet was a surprise start after experiencing forearm tightness in his first start of the season, but he saw a sharp drop in velocity in his second inning. The team attributes the drop to rust... Chris Paddack could return to start for the Padres on Sunday, but there's no official word yet from the club. He's been out for over a week after being placed on the IL for undisclosed reasons... Noah Syndergaard could begin his rehab assignment in a week. He's expected to return to the Mets in the middle of June... Corbin Burnes is going to throw a bullpen session on Monday and should be activated off the COVID-19 list later in the week... Aaron Sanchez was placed on the IL with right biceps tightness. Kevin Gausman was activated off of the COVID-19 IL as a corresponding move.

Joakim Soria returned from the IL on Wednesday and allowed two runs and three hits over one inning... Jose Alvarado notched a save Wednesday after Hector Neris threw 40 pitches the night before... Joe Kelly was activated off the IL and Scott Alexander was placed on the IL as a corresponding move... Wander Suero is starting a rehab assignment on Sunday. Suero has been out since the middle of April with an oblique strain and most recently threw a 22 pitch bullpen session on Thursday, so in terms of workload he's about ready to go... Carl Edwards was called up by the Braves and will work in a middle relief role. Nate Jones was DFA'd by the Braves on Friday... Keona Kela left Friday's outing with a strained right forearm and he was placed on the IL... Rex Brothers picked up the save Friday with Craig Kimbrel unavailable due to his recent work.... Brent Suter left his spot start on Friday with calf cramps. It's unlikely to make him miss time due to the cramps but was placed on the bereavement list on Saturday... Archie Bradley has been dealing with a cold that is delaying his return from his oblique injury. He's expected to begin throwing bullpen sessions soon and could return to the team when they get back from their road trip.

Josh Rojas, Arizona Diamondbacks - Josh Rojas has been on a tear in May after an extremely slow start to the season. Rojas is slashing .478/.500/.826 for the month with a pair of homers and he has a hit in every game this month. The strong month has pulled his line for the season all the way up to .272/.352/.506 with five homers and a stolen base. Rojas had a strong spring training that won him a spot on the roster and regular playing time, but it's taken some time for him to get back up to full steam. There's a good chance that his roster% isn't this low ever again.

Huascar Ynoa, Atlanta Braves - Ynoa has taken advantage of some injuries and underperforming in the Braves rotation to seize a spot in it. Ynoa is getting hit hard, but he's been able to limit the damage so far with just a 2.36 ERA. He's striking out over a batter and inning and generating above-average whiffs to go along with a strong BB%. It'd be nice if he started to limit the hard contact against him but with two pitches it's likely batters will continue to focus on the fastball to avoid his excellent slider.

Pavin Smith, Arizona Diamondbacks - Smith is taking advantage of playing time opportunities and has hit three homers to go along with a .268/.305/.446 slash line. Smith is doing two things extremely well: he's hitting the ball consistently hard and he's not swinging and missing very often. It'd be nice to see his walk-rate improve a little bit but he's being aggressive in the count and that's going to keep both his strikeout and walk numbers down. As long as he keeps hitting the ball hard in that approach I have no objections to it.