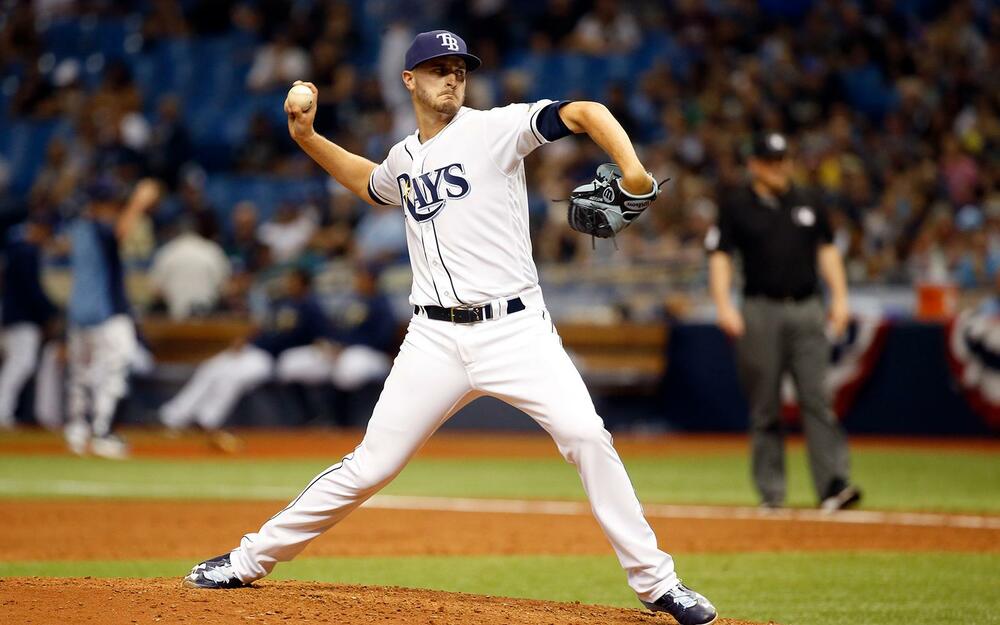 Odorizzi turned in another solid performance, giving up two runs on seven hits across 6.0 innings of work on Friday night against the Yankees. The oft-injured Odorizzi seems to be fit again and is starting to string some good starts together. He has given up just three earned runs in his last five starts and went 6.0 innings in each of his previous two outings, which is particularly telling, considering he hadn't completed six innings since the 2019 season before those two starts. He is now 3-4 with a 3.61/3.99 ERA/xFIP in 47.1 innings this season. Odorizzi is owned in just 57.9% of ESPN leagues right now.

Abreu went 2 for 3 with two walks and three RBI on Friday night in Baltimore. The 34-year-old First Baseman has had a rather lackluster 2021 campaign thus far, but he has been heating up recently. Abreu is now 12 for his last 37 (.324 avg) with three homers and 13 RBI; it's nothing extraordinary, but it's certainly encouraging. Unfortunately, the reigning AL MVP winner just hasn't had the same stroke as he did a year ago. He is hitting the ball on the ground much more frequently (GB% up 6.4% from 2020), and in turn, his LD% has suffered (down 5.8% from 2020). Additionally, Abreu has been getting in the hole early in the count way more often (career-high 65.1 F-Strike%) and hasn't been barreling the ball up as much this season (Barrel% down 3.8% from 2020).

Garcia went 1 for 3 with a pair of RBI on Friday night against the Athletics. The 28-year-old has reached safely in eight consecutive contests and has his RBI tally up to an impressive 61 on the season. Despite a hefty 30.6% K% and low 4.9% BB%, Garcia has blasted his way onto the baseball scene in 2021. He is now batting .274 with 21 homers and eight stolen bases. His ultra-aggressive plate approach is certainly worrisome (39.4% O-Swing% and 17.3% SwStr%); however, Garcia produces a lot of hard contact (42.6% Hard%) with minimal soft contact (7.8% Soft%). He will probably have to reign in his approach at the plate a bit to enjoy prolonged success at the major league level, but it's hard to complain about the results right now.

Keuchel hurled 7.0 innings of one-run ball against the Orioles on Friday night. Keuchel struck out just three batters and gave up seven hits in the contest but was able to escape the outing relatively unscathed. The 33-year-old veteran's K numbers continue to diminish. His 5.36 K/9 ratio is the worst of his career apart from his rookie year. Keuchel is now 7-3 with a 4.25 ERA 4.37 xFIP. He isn't an exciting fantasy prospect by any means; however, getting significant innings with an offense like the White Sox will keep him serviceable for the foreseeable future.

Bradley hit a walk-off solo shot against the Royals on Friday night. It was his lone hit on the evening (he also reached with a walk), and it was his second homer in as many days against the Royals. Bradley now has ten homers to go along with a .240/.333/.580 triple-slash line in 114 plate appearances this season. His hefty 18.0% SwStr% and 29.8% K% has kept him off of fantasy rosters (13.8% owned in ESPN leagues), but his .385 wOBA is undoubtedly impressive. Bradley is just 25 years old and is still just getting his feet wet at the major league level (163 career PA), keep an eye on him as he continues to progress.