As we move beyond the all star break, it's time to set our sights on the 2nd half. Every season we come across players who unexplainably perform at higher or lower levels during certain periods of the season. One possible explanation behind the phenomena: second half "positive trends" are due to the players inability to "get it into gear" during the first half, or the ability to "let it all out" during the second half. MLB player performances, unlike the well established principals of the stock market, do not take "random walks" but rather fall into clearly defined patterns. There are many possible explanations why players repeat trend patterns, but sometimes knowing "why" isn't as important as knowing "who". Know the splits and use them to your advantage. 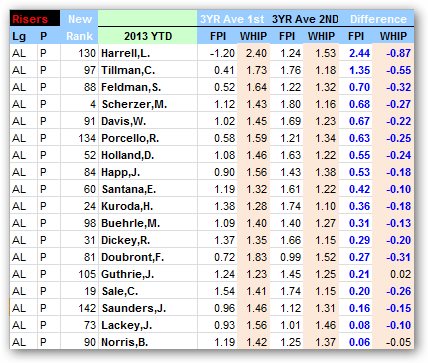 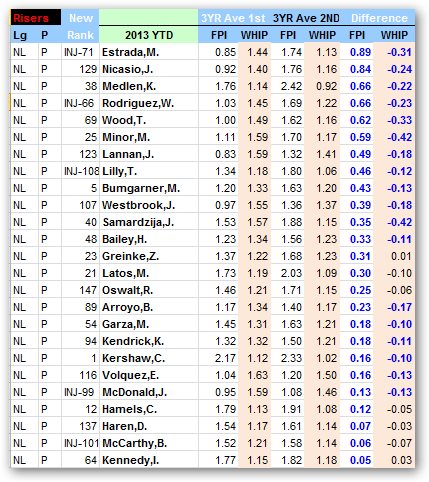 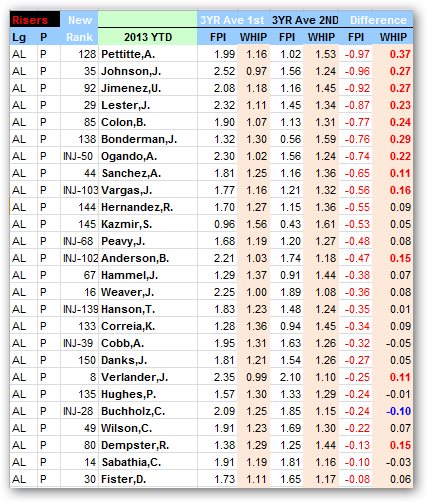 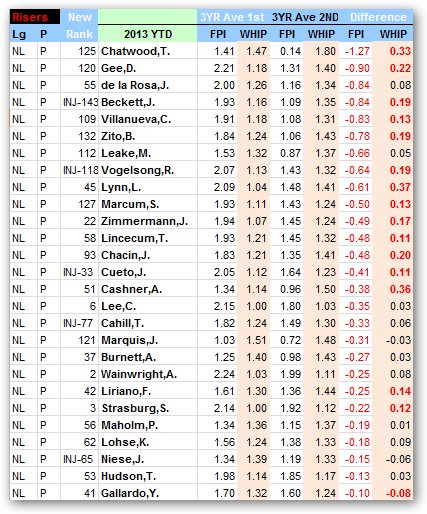