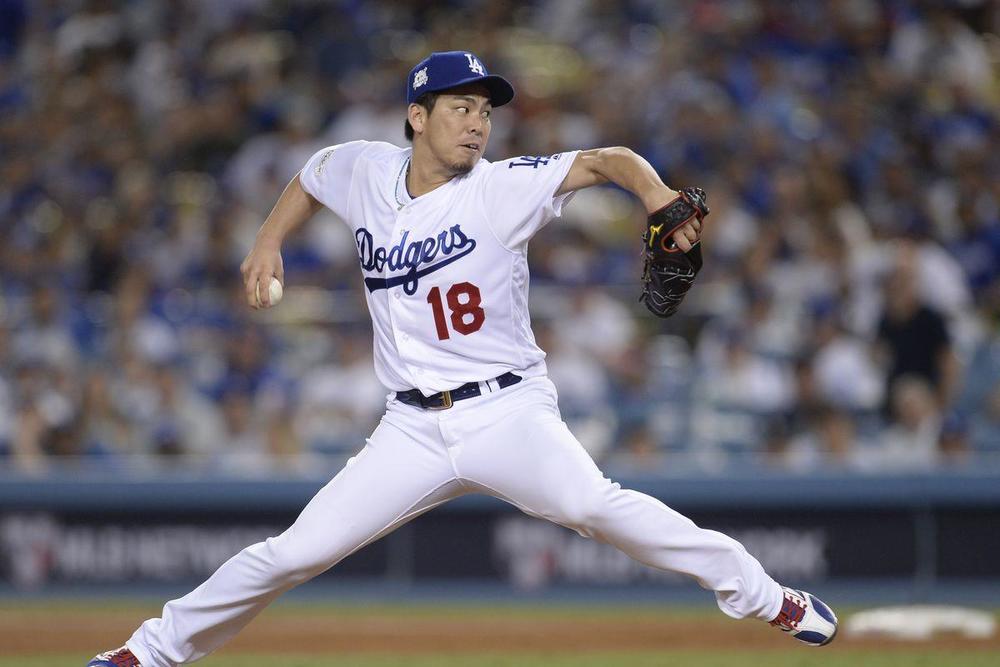 It's week 19 of the fantasy baseball season, do you know where you are in the standings? Time is running thin to make a material difference in any category, but saves is one where you can still pick up a couple of points (or lose a couple) by making a key pickup, or avoided a key injury.

- Newly acquired Ken Giles saved this 3rd game for the Blue Jays earlier this week and looks to have established himself as the closer for the Blue Jays. Despite all of his struggles this year, he has yet to blow a save in the 2018 season and still possesses the elite skillset that made us list him as a top-10 closing option heading into 2018. His 16.6% swinging strike rate, 68.9% contact rate and 35% chase rate are all in line with his career averages. The only concerning trend here is that his 36% hard hit rate allowed is a little higher than his 30% career mark, but as Craig Kimbrel has made us realize in 2017, the small sample sizes of batted balls, particularly true for pitchers with excellent contact rates, can sometimes skew the data.

-In Minnesota, you need to know the following: Trevor Hildenberger has saved the last three games for the Twins. Paul Molitor says the situation in the 9th inning is still not determined. The following players were all asked to provide a closer walk-up song: Addison Reed, Trevor May, Taylor Rogers and Tyler Duffey. Given what we know, my money is probably on Hildenberger in the short-term, but Trevor May still has the best stuff of anyone in this 'pen.

-Koda Glover is once again the closer for the Nationals and this time, Dusty Baker is around to foil it! Glover gets the role because he's basically the last man standing with Sean Doolittle, Kelvin Herrera and Ryan Madson all landing on the disabled list. Glover has a total of 41.2 innings pitched at the major league level and not even 12 innings thrown at any level this season, so expectations should be tempered. In fact, he's only thrown about 30 innings over each of the last two seasons due to injuries. When he had been throwing on a consistent basis, Glover flashed an impressive ability to miss bats with better-than-average control.

-Kenley Jansen is hoping to return to the Dodgers far sooner than the 4-6 week time table that the team initially announced after his heart condition resurfaced in Colorado last week. In the meantime, however, Scott Alexander has failed to impress or run away with the job. Blowing the save and taking the loss against San Francisco on Monday night. As of this writing, the team hasn't had another save opportunity since Monday, but don't be surprised if recently reassigned Kenta Maeda gets a shot.

-Jose Leclerc has established himself as the Rangers' primary closer and needs to be owned, if he happens to still be floating on waivers in your league. Leclerc has a fabulous 15% swinging strike rate, but his 49% flyball rate remains concerning since he plays his home games in Arlington. He's survived so far by limiting his frequent contact, so if he can keep it up, he'll be a very nice, low-cost closing option moving forward.

-With AJ Minter unavailable after pitching three of the previous four games, Brad Brach got the opportunity to save the game for the Braves on Thursday night, but promptly allowed three unearned runs to blow the save. Arodys Vizcaino is beginning to throw as he ramps up his rehab, but he remains out for the foreseeable future. Minter remains the man to own here.

-Philadelphia continues to frustrate fantasy owners as Pat Neshek grabbed the save on Friday night after back-to-back outings by Seranthony Dominguez on Wednesday and Thursday. This is simply a matter of a regular day off, so no need to overreact.

-Cody Allen slammed the door on the Orioles on Friday night, which is significant since Brad Hand has only pitched once in the last week. Allen had a bit of a rough patch in July and Hand has seen several save chances since being acquired by the Indians in July. That brought some question regarding the hierarchy for the Indians, but after Friday, and three saves over the last week for Allen, it looks like the latter has thrown his name back into the hat.