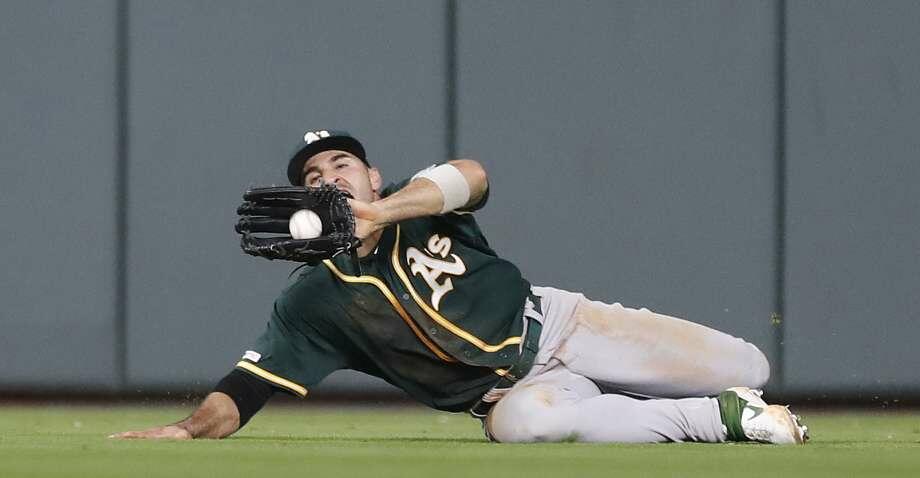 Blake Snell went 6 IP and gave up 0 ER on 3 H, 0 BB, and 10 K's against the White Sox. Snell has a 4.28 ERA and 1.25 WHIP through 101 IP. The month of June was rough for Snell (9.64 ERA and 1.63 WHIP) but outside of that, he has been the dominant pitcher we expected. His skills are elite in terms of missing bats (32% K and 18% SwStr) and strikeout to walk ratio (24% K-BB). His 3.57 SIERA represents the upside that we all saw in Snell coming into the year. A start against the Blue Jays next time out is an elite matchup for Snell. Expect big things from the left-hander the rest of the way.

Zach Plesac went 6 IP and gave up 2 ER on 4 H, 2 BB, and 6 K's against the Royals. Plesac has been a pleasant surprise for both the Indians and fantasy owners. He has a 3.50ERA and 1.09 WHIP through his first ten starts. His advanced ERA indicators like SIERA (5.32) say that he has been outpitching his peripherals. His underlying skills are not great. Plesac doesn't miss many bats (18% K and 9% SwStr) and lacks control (10% BB). He also gives up a ton of hard contact (38%) which is just another reason why he isn't going to maintain a .205 BABIP going forward. This is a situation in which you roll with him and the first sign of regression and you move on.

Aaron Hicks was 1-3 with an HR (10), 1 R, 1 BB, and 2 RBI against the Rockies. On the year, he is hitting .250 with 10 HR, 33 R, 32 RBI, and 1 SB through 49 games. The skills are still great with 40% Hard, 12% BB, and a .209 ISO. Hicks isn't a huge threat to steal bases but he is going to provide 8-10 SB over the course of a full season in addition to power and good counting stats playing in that Yankees lineup. When on the field Hicks is a true five-category performer, but health has always been a major concern with the 29-year-old outfielder. He is the only Yankees outfielder who can truly play CF so he is going to be in the lineup regularly even when Giancarlo Stanton returns.