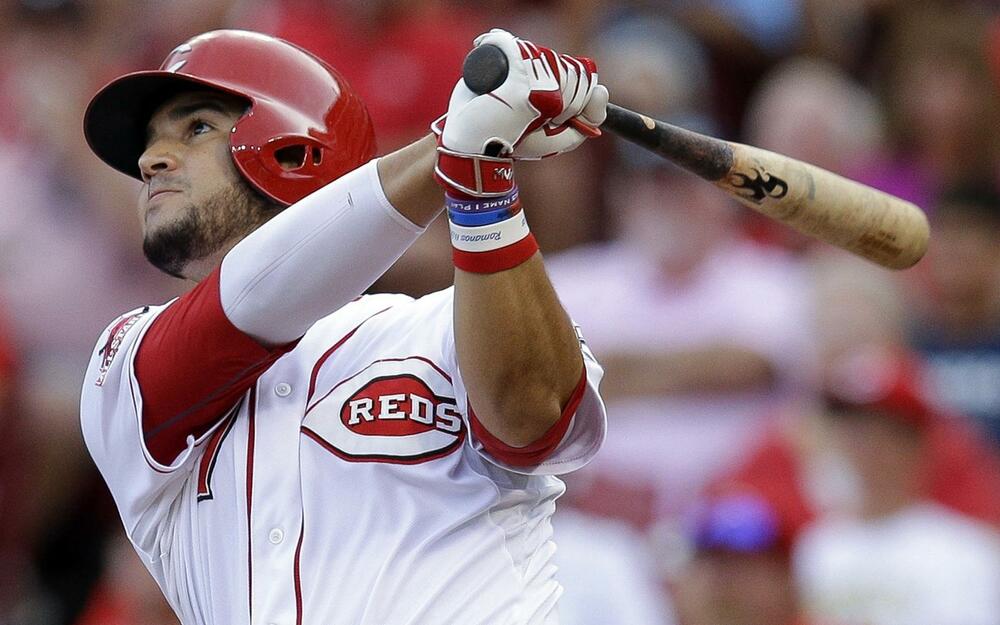 Chris Paddack- P- SD- Cold- Paddack continued a pattern of inconsistency. The A's scored 4 runs on 7 hits and a walk in 4.2 IP. Over his past 5 starts he has alternated bad and good. In the 3 bad starts Paddack allowed 16 runs in 12.2 IP. In the 2 good starts he gave up just one ER (3 runs overall) in 12 IP. Paddack did record 6 Ks, yesterday. That has been a continuing bright spot in his performances. In those last 5 start he has 27 Ks in 24.2 IP. For keeper leagues this means that Paddack still has considerable potential. He can't be counted on for value for the rest of 2020, though.

Sandy Alcantara- P- MIA- Hot- Alcantara celebrates his 25th birthday tomorrow. He gave himself an early present last night by holding the AL East-leading Tampa Bay to 1 run on 3 hits and 3 walks while striking out 8 in 6 IP. It was Alcantara's Second outing since spending a month on the COVID-19 list and only his 3rd of the season. He has recorded quality starts in two of them. The exception was Alacantara's first start back, when he looked rusty. He threw 64 of his 101 pitches for strikes so the walks made his control look worse than it was. Two of the walks came in a leadoff of the inning, so Alcantara may still have had a little issue getting into a groove. With the Marlins contending for a playoff spot Alcantara may be in line for more wins that would have been expected in a regular season.

Eugenio Suarez- 3B- CIN- Hot- Suarez had a monster game, going 3-for-4 with 3 homers, 3 runs, and 5 RBI. It raised his average 17 points to .209. Over his last 6 games he is 8-for-19 with 5 homers, 6 runs, and 12 RBI. Suarez actually saw his BABIP drop from .193 to .190 yesterday. This allows plenty of room for positive regression to the mean in the final weeks of the season, if it's going to show up. Suarez was projected to hit 13 homers in the season and had been below that pace. After yesterday he is now ahead of it with 12 homers. In this crazy season it's never too late for a player to live up to his potential.

Seth Lugo- RP- NYM- Hot- Lugo's conversion into a starting role continues to progress. He had his longest outing of his 3 starts yesterday, going 5 IP and allowing 1 run on 4 hits and 2 walks while striking out 8. In Lugo's 3 starts he has given up 2 runs on 8 hits and 4 hits while striking out 20 in 11.2 IP. If he gets stretched out further his value will go up for the last few weeks of the season.

Nick Ahmed- SS- ARI- Cold- Ahmed had a very hot 10 games between August 9 and August 19. In that span he hit .500 with 2 homers, 12 runs, 14 RBI, and 2 steals. It's looking like that was "catch lightning in a bottle" time and driven primarily by a .642 BABIP. Before that he hit .125 in 15 games and since that hot stretch he has hit .167. He still might be worth paying attention to for a couple of days. Before going 0-for-4 yesterday he went 3-for-4 with a double Friday night. With another very hot day it would be worth claiming him until the bottle runs dry again, which probably won't be long after. Streaky players can be a difference in this odd year.