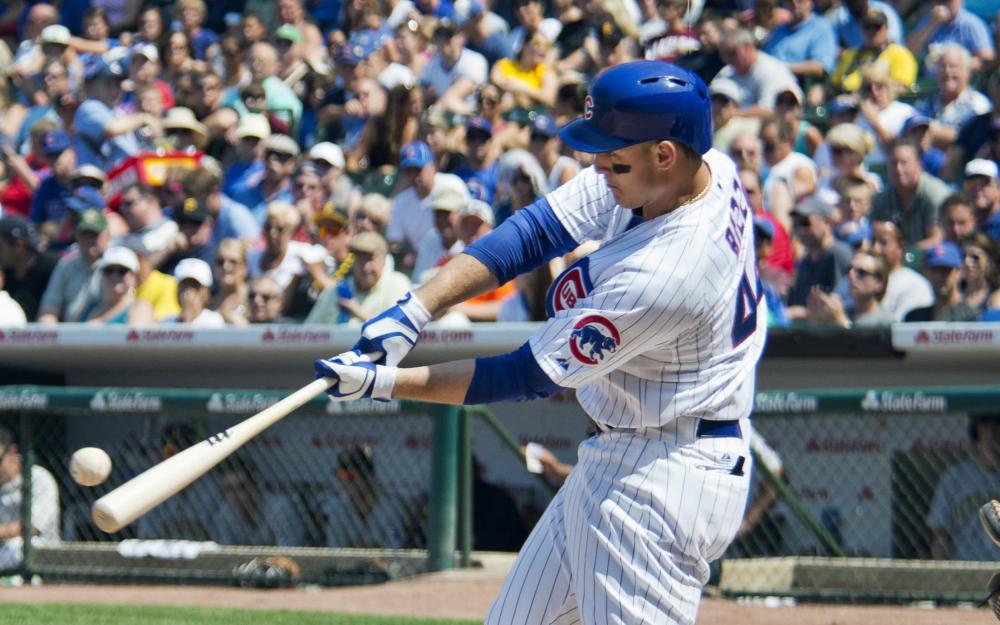 Starters to consider beyond Bumgarner

With Zac Gallen going down with a hairline stress fracture in his throwing arm, the D-backs rotation behind Madison Bumgarner is relatively unproven. Merrill Kelly has been named the second starter, with southpaw Caleb Smith to follow him.

COVID-19 limited Caleb Smith to just 14.0 innings last season, but he comes into 2021 with a full spring training under his belt. The southpaw gave up seven earned runs in 3.2 innings during his final preseason start on Monday. Smith has decent stuff with a career 12.5% SwStr% and respectable 9.88 K/9, but it's his control that has always been an issue (7.71 BB/9 in 2020 and 3.93 BB/9 career). Unfortunately, he hasn't shown improvement in that category this spring: 11 BB in 20 innings. His lack of control allows batters to wait patiently for mistakes, then destroy them. In 2019 Smith's 1.94 HR/9 was the second-highest in the league (min 150 IP), and it was 1.93 in his 14.0 innings a season ago. The 29-year-old will continue to be a precarious fantasy option unless he somehow dramatically improves upon his control.

Taylor Widener and Luke Weaver will round out the team's rotation to start the season. Widener pitched the best this preseason (12 K/9, 1.00 WHIP, 4.00 ERA) but has the least Major League experience (20.0 IP, 0 GS) of the bunch. Weaver hasn't had much success since he strained his forearm in 2019, but I still like him as a bounceback candidate, as I discussed in my post on March 13th.

The 30-year-old backstop appears to be on track for opening day as he continues to work his way back from getting hit the face with a ball last week. The accident forced him to get stitches for a laceration under the eye and also affected his eyesight. According to Christopher Smith of MassLive.com, Vazquez said, "I'm good" and, "I'm 99% (sure) I can go Thursday" in a press conference on Monday. So it appears Vazquez will be ready by opening day, where he figures to be a significant part of the Sox both offensively and defensively.

After throwing a bullpen on Saturday, Rodriguez threw another one Monday, and the team is optimistic that his dead arm a day-to-day injury. He has been scratched from the opener, but he will likely be able to join to rotation presently. With Sale sidelined, Rodiguez is set to be the top starter in the rotation for the foreseeable future, but Nathan Eovaldi will get the nod on opening day.

Swanson was scratched from Monday's game against the Red Sox due to calf tightness. This puts his status for opening day up in the air. The Braves have one last game this preseason on Tuesday, so it will be telling if he suits up for that one. Over the past two seasons, the 27-year-old has 27 homers, 15 stolen bases, and a .258./.332/.436 triple slash line.

There was hope that Santander (oblique) would return to action on Monday, but he ended up not being in the lineup against the Rays. The injury isn't considered to be severe, and the team is hopeful that the 26-year-old will be ready to go opening day. That being said, it would be wise to monitor Santander's progression as we near the Oriole's first game on April 1st.

Kim (sore back) was placed on the IL Sunday and is expected to miss 2-3 starts once the season is underway. The 32-year-old is coming off his first season in the majors, where he posted a sterling 1.62 ERA across 39.0 innings. His 5.54 K/9 was uninspiring, but his .69 HR/9 (league average was 1.34) was quite impressive. The Cardinals are thin at SP and will surely get him back into the rotation once he is able.

The longtime Cub has reportedly ended contract talks with the team and will enter the season without a contract beyond 2021. After posting six consecutive seasons with 25+ HR, .273+ avg, and 126+ wRC+, Rizzo struggled last season with a .222 avg and a 103 wRC+. He did hit 11 homers, which was respectable considering the shortened campaign. At 31 years old, Rizzo isn't over the hill and will have plenty of motivation to get back to his old ways in a contract year.

Another Cub who struggled last season and is in a contract year is Kris Bryant. The big third baseman battled many injuries last season and provided fantasy owners basically nothing in return for their high-draft pick investment: .206/.293/.351 with 4 HR. Bryant is the 13th 3B going off the board on average in ESPN snake drafts. At just 28 years old, the former MVP could be a steal if he stays healthy. Unfortunately, that is a big IF as Bryant has battled injuries for the better part of the last three seasons...though he did manage a solid 2019 campaign where he hit 31 homers with a .379 wOBA in 147 appearances. If you don't go after a top-end third baseman taking a shot on Bryant with another low-ranked high-potential 3B, like Josh Donaldson (203.1 ADP), might be a strategy to employ.

The 35-year-old legend became a free agent after opting out of his contract with the Orioles. This may mark the end of a storied career for King Felix. He battled injury for much of spring training and hasn't pitched in a game since 2019. Even if he does sign with another team, it is unlikely the aging veteran will factor in as a fantasy asset in 2021. If this is the end, Hernandez will finish his career with 169 wins, 2524 strikeouts, and a 3.42 ERA in 15 seasons with the Seattle Mariners.

With golden glove second baseman Koelten Wong coming to Milwaukee in the offseason, Hiura is transitioning to fill a void for the Brewers at first base. Hiura struggled in the field and at the plate doing the COVID shortened 2020 season. He posted a .212/.297/.410 triple-slash line while striking out at a staggering 34.4% K%. He isn't a patient hitter, but he managed to put up very impressive stats in his first major league season in 2019 despite having a 30.7 % K%. Hiura just never seemed to find his form last season. His Hard% went from a stellar 44.2% in 19' to 29.1% in '20. It's unlikely that Hiura will bat over .300 as he did in his debut season (.303), but he is certainly a better hitter than he showed last season. Hiura's ADP is 101.5 (ESPN), so he could be a nice value snag, especially if/when he is dual position eligible.

Yastrzemski left the Giants' final spring training game after getting hit in the hand with a pitch. He went in for X-rays, but the medical staff is reportedly optimistic that he has avoided serious injury. That being said, even if there is no bone damage, it will likely be painful for the 30-year-old to grip a bat for a few days or weeks. Any missed time will be unfortunate for the Giants and fantasy owners alike. Yastrzemski has hit 31 homers to go along with a .281 average and .372 wOBA in his first two seasons as a big leaguer.

Judge didn't play in the Yankees' final spring tilt as he is battling a non-COVID-related illness. The illness doesn't appear to be something that will keep him out of the lineup come opening day, but you will want to monitor his status throughout the week regardless. The 28-year-old has been a highly drafted player since he broke into the league with such ferocity back in 2016. Unfortunately, injuries keep getting in the way of Judge performing like a top-end fantasy pick. He only has one season over 113 appearances to his name, so it's hard to justify drafting Judge as a top-10 outfielder (ADP 43.2-10th for OF) considering how deep the position is.

McNeil has been a remarkably steady presence in the Mets lineup since coming into the league in 2018. He has posted an average north of .311 and hasn't had a wOBA south of .360 in his three seasons in the MLB. He doesn't strike out much (12.0% K%) and contributes in the power department more than people might realize (.182 ISO). The kind of consistency that McNeil has shown in his first three seasons is invaluable, and as a bonus, he is currently OF and 2B eligible.