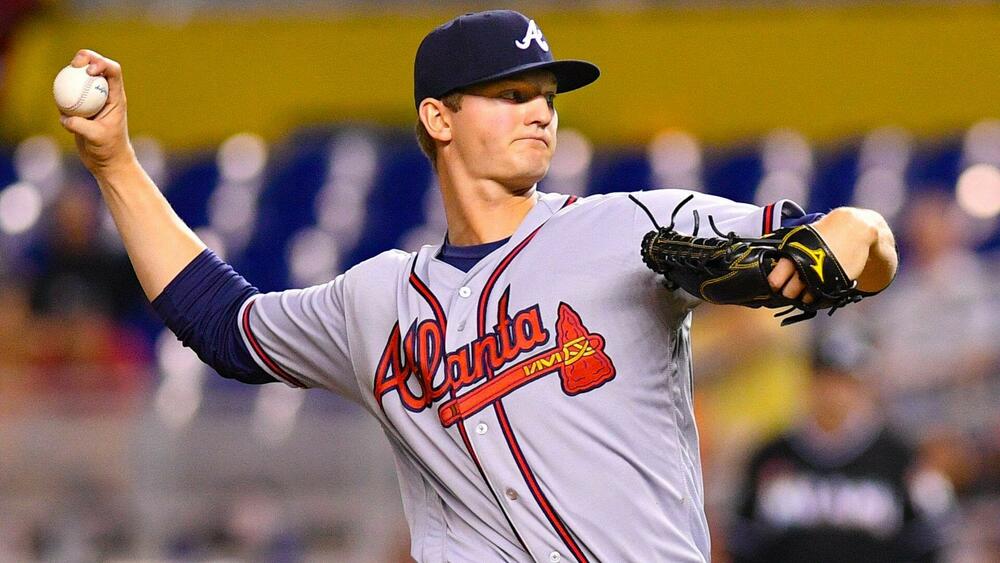 Here's a glimpse at the players with the lowest LOB% and highest LOB% from 2019, which we'll use to identify those who have the best chance at realizing improvement or degradation to their numbers, respectively.

As you can see, it's important to realize that there's no silver bullet metric and just because a player's strand rate may be out of line, you shouldn't draw conclusions until looking through all the numbers. For example, Gerrit Cole's 83.3% from 2019 is on the high side, but his career strand rate baseline of 75.6% already indicates that he usually performs above league average. When you also factor in his 39.9% strikeout rate vs career strikeout rate of 27.6%, it's evident Cole has not only made a change in his pitching approach, but this change allows him more control over his strand rate than others on this list. Strand rate is nothing more than a window which we can use to better understand and rationalize pitcher performances. 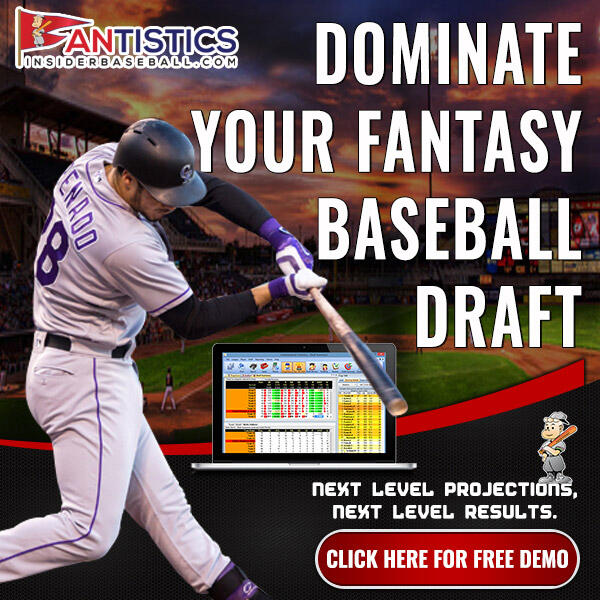